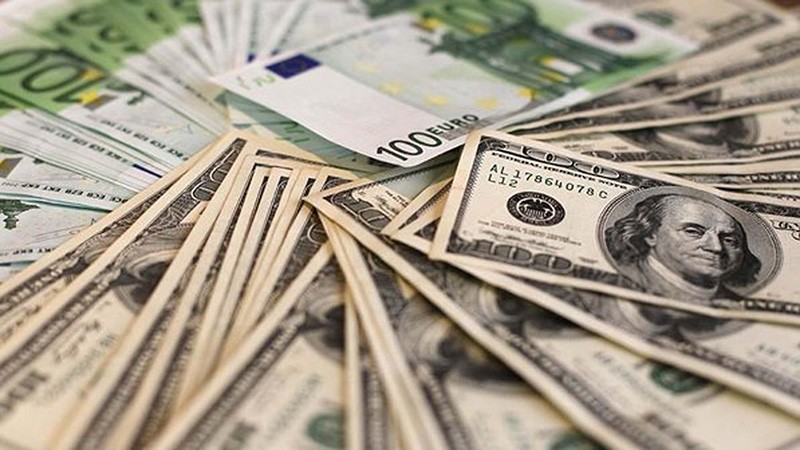 Direct investments made by European Union countries in Turkey increased by 42 percent in the first four months this year, compared to the same period last year, as the total amount reached $1.7 billion.

During that period, Spain was the top investor with $961 million, followed by Belgium with $209 million, Germany with $123 million, the Netherlands with $122 million, Austria with $114 million, France with $15 million, England with $25 million, Italy with $22 million and other EU countries with a combined $131 million.

According to data compiled by the Economy Ministry, Turkish government measures and incentives on economic protection have increased foreign direct investment inflow to Turkey, especially from EU countries, despite the negative effects of the July 15 failed coup attempt led by U.S. based Fetullah Gülen and the Gülenist Terror Group (FETÖ) and deteriorating ties with several European countries in the run-up to the April 16 referendum.

Meanwhile, total investments from Asian countries have also increased significantly. In the first four months of this year, capital inflows from Asian countries to Turkey increased by 140 percent to reach $870 million, from last year's $362 million. At the same time, investments from the Gulf States rose by a staggering 414 percent, reaching $550 million from just $107 million.

The activities of financial intermediaries ranked first in terms of distribution of the amount of investment inflow according to the sectors. Investment capital inflow in this sector increased 10 times in the January-April window compared to the same period last year, exceeding $1 billion.

Of 54,992 Turkish companies with international capital, 22,038 of these developed joint enterprises with EU countries. The highest number of collaborations took place with German companies at 6,969, followed by the U.K. at 3,016 and the Netherlands at 2,744.

In the same period, real estate purchases amounted to $1.3 billion.