UAE ambassador to US linked to 1MDB scandal, WSJ claims 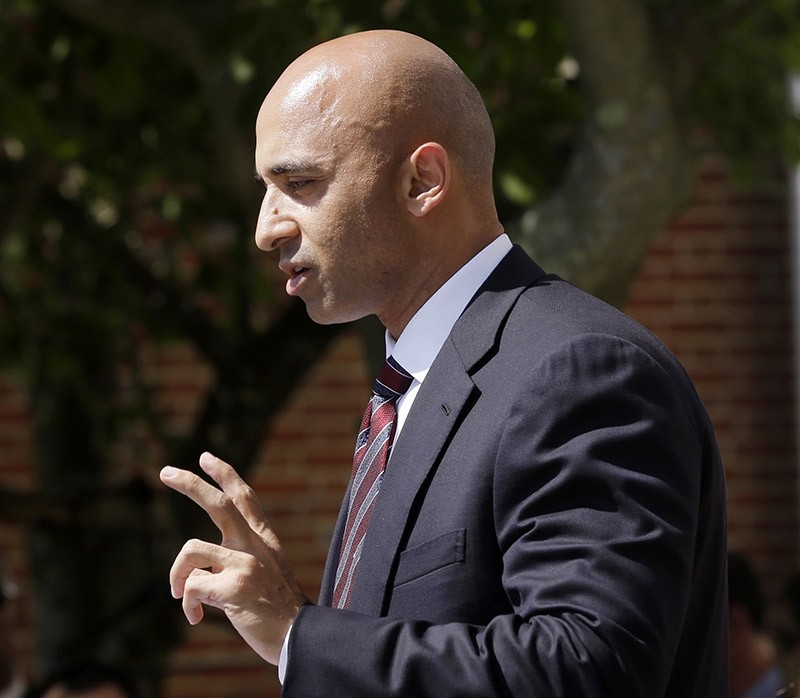 According to a Wall Street Journal (WSJ) article published Friday, which analyzed court and investigative documents about the ongoing probe into 1MDB and Yousef, there were no public disclosures regarding the purpose of the transfers in question.

The UAE ambassador to the U.S. has declined up to now to comment on the allegations.

Hacked emails obtained by the media also suggested that Yousef's business partner Shaher Awartani was linked to Malaysian businessman Low Taek Jho, whom the U.S. Justice Department believes to be the main conspirator of the alleged $4.5 billion 1MDB fraud.

The WSJ report said that Yousef and Low have been associates since the early 2000s, showing past interviews, during which Low described his friendship with Yousef, as evidence.

A Singapore criminal case against a Swiss banker previously showed that Yousef's companies, including Densmore Investments Ltd in the British Virgin Islands and Silver Coast Construction & Boring in the UAE, received $50 million in payments.

The Swiss banker pleaded guilty for failing to report the transactions "which may constitute criminal conduct" to authorities, however Yousef's name was not mentioned in the initial proceedings.

WSJ later found out in separate documents of Singapore's probe into the 1MDB-linked money laundering that Densmore was controlled by Yousef and Shaher.

The documents in question also suggested that Densmore received another $16 million of separate payments as loans from another company linked to the alleged fraud.

People familiar with the matter told WSJ that Silver Coast Construction and Densmore were co-founded by Yousef and Shaher, confirming the interactions between Yousef, Shaher and Low found in emails, which were obtained by Global Leaks.

A representative for the UAE embassy in Washington did not comment on the evidence of financial transfers, but claimed that the leaked emails were part of a campaign against the UAE.

"The Embassy notes the existence of numerous orchestrated dossiers that have been prepared in recent weeks targeting the ambassador and which are purported to contain hacked emails," the representative said.

Yousef's financial transfers constitute the latest development in the 1MDB saga, which first emerged early 2015 from a Malaysian fund with debt problems and grew into one of the biggest frauds in history, according to investigators.