Turkey makes $1.7B through exporting hazelnut 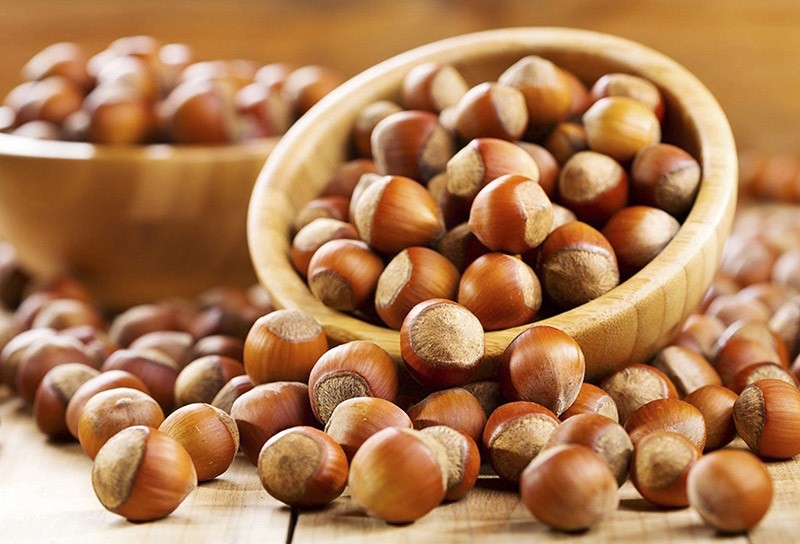 Turkey earned around $1.7 billion by exporting more than 205,000 tons of hazelnuts in the last ten months, a hazelnut exporters' association said Monday.

The volume of the export during September 2016 to June 2017 decreased by 6.8 percent and the value dropped by 18.6 percent compared to the previous season, Edip Sevinc, president of Black Sea Hazelnut and Products Exporters' Association (KFMIB), said.

"We will do our best to increase the country's hazelnut exports until August 31, which is the end of the season, Sevinc said.

He pointed out that most of the hazelnut exports were made to the EU countries as it was in the previous years.

Turkey is the world's largest exporter of hazelnut.