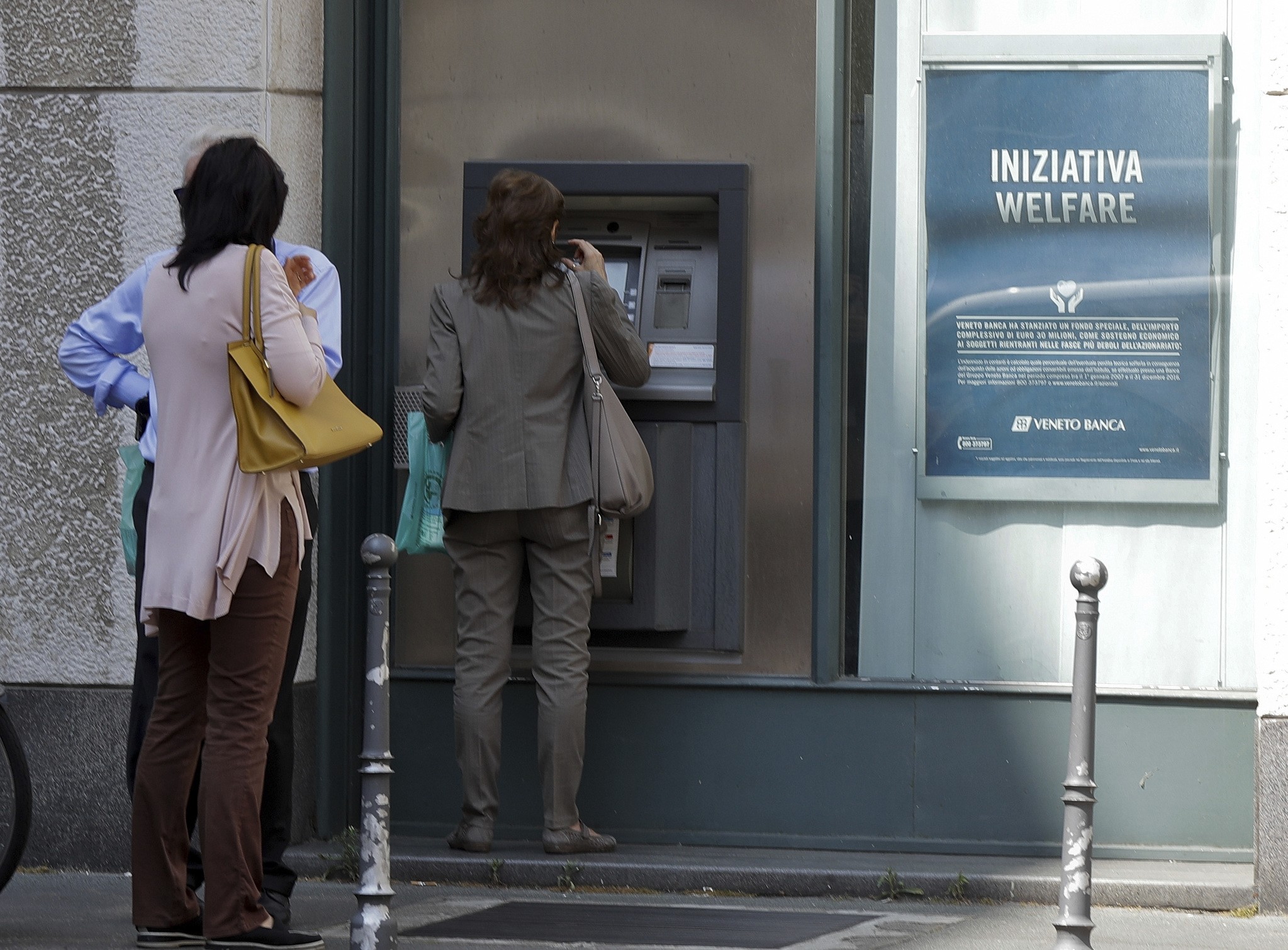 Italians are facing one of the most intense scramble in a decade to get a job this summer, as evident by the record number of people who applied for just 30 spots in a bank in Italy.

According to British daily the Telegraph, 85,000 candidates have applied for 30 jobs at the Bank of Italy. To put that into perspective, about 2,800 people will be competing for a single job.

The bank has made some evaluations and eliminations, but the number still stands at a whopping 8,000 applications.

The state bank is searching for 30 deputy assistants and a junior executive with an annual salary of 28,000 euros. The chosen ones will start their new jobs next year.

However, this was not the first such incident for Italy. Back in 2015 more than 32,000 people had applied for just 94 public administration jobs, or the previous year, when 7,000 applications were made for just 2 nursing positions in the northern cities of Vicenza and Padua.

After Greece and Cyprus, Italy has also been sending alarming signals as its banking sector bends under doubtful debts. Since Silvio Berlusconi's resignation in 2011, Italy has not managed to jump start its much-awaited economic recovery.

Also on June 25, the Italian government had to step in to rescue two medium-sized banks on the brink of bankruptcy - Banco Popolare di Vicenza and Veneto Banca after no investor in the market reached out to help.

Italy's unemployment rate also remains high, and in May rose to 11.3 percent, as some 51,000 jobs were lost, according to national statistics bureau ISTAT.

Italy's overall employment rate, which is one of the lowest in the euro zone, also slipped in May to 57.7 percent from 57.8 percent in April.