Qatar has $340 billion in reserves, can withstand 'any kind of shock,' central bank says 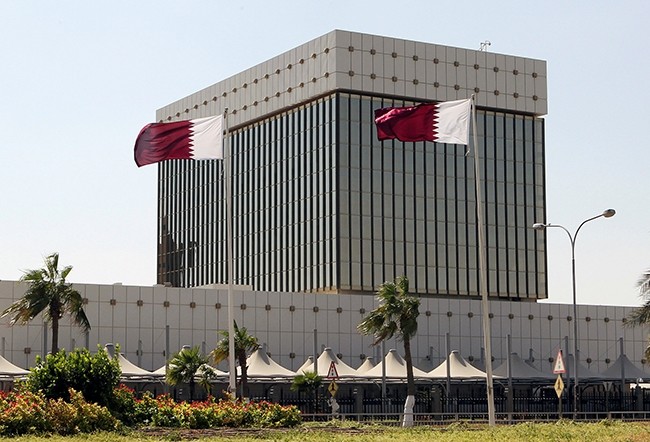 Qatar has $340 billion in reserves including holdings of its sovereign wealth fund that could help the Gulf country to weather the isolation by its powerful Arab neighbours, central bank governor Sheikh Abdullah Bin Saoud al-Thani told CNBC.

"This is the credibility of our system, we have enough cash to preserve any..kind of shock," he told the news channel in an interview published early on Monday on its website.

"Qatar has already had a good and unique system. We have laws established against all these kinds of terrorists ," al Thani told CNBC. "We work with the IMF (International Monetary Fund) and other institutions to establish our laws and audits and reviews."

"We have no challenges, we welcome those to review all our books, they are open," he added. Al-Thani said while the central bank has noticed fund outflows from some non-residents, the amounts weren't particularly significant.

"There is more coming in," he said, confirming that inflows are exceeding outflows.

He said long-term contracts in the gas and oil sectors were not seeing any disruptions.

Rating agency Moody's Investors Service earlier this month changed the outlook on Qatar's credit rating to negative from stable, citing economic and financial risks arising from the ongoing dispute between Qatar and the Saudi-led alliance.

Despite the market ructions, economists say Qatar, the world's top liquefied natural gas exporter, has taken a number of measures such as a planned boost in gas output and new transport routes to weather the crisis.