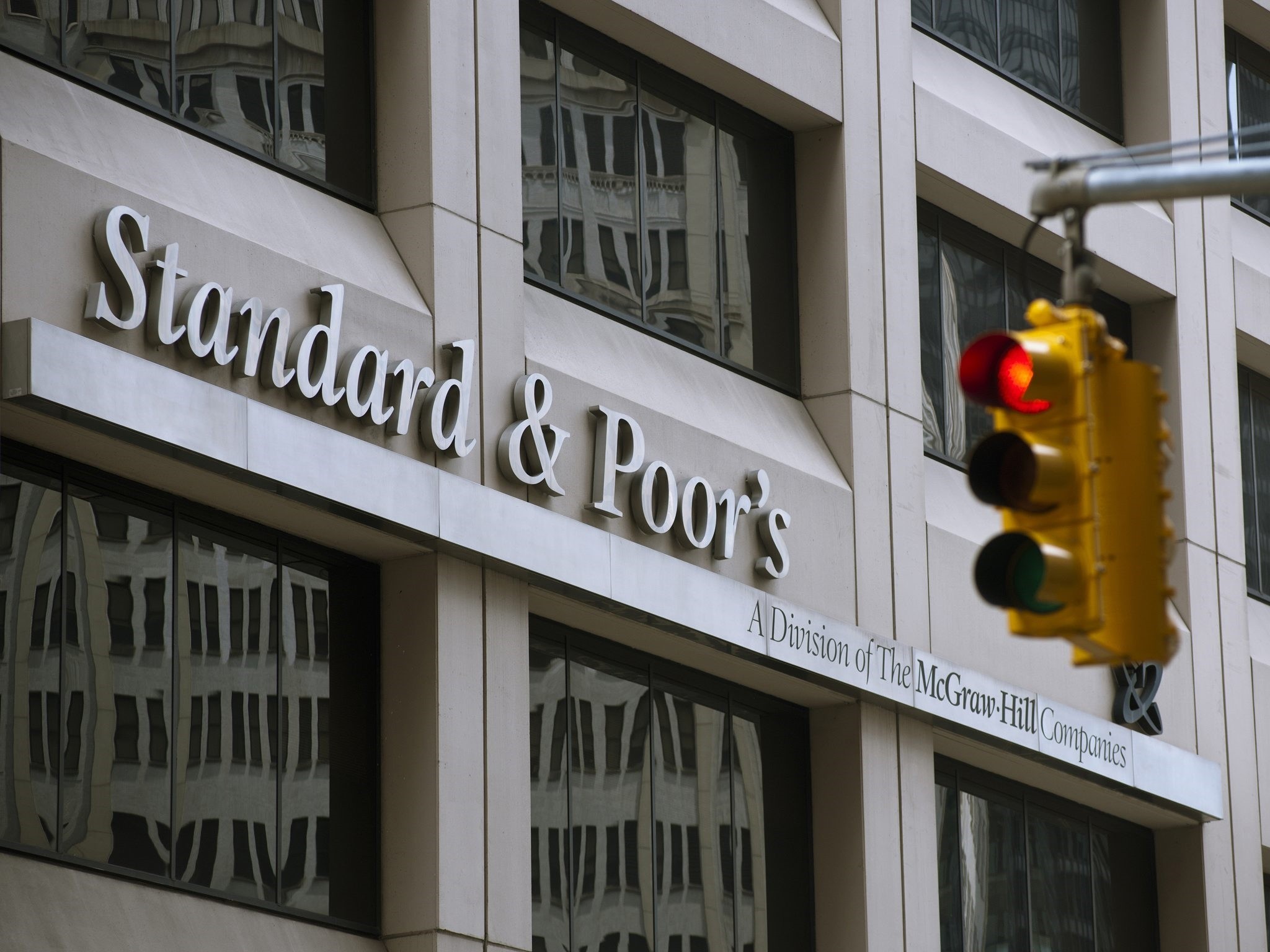 The Turkish banking sector is regulated and monitored more favorably than other emerging economies, but it is still reliant on short-term external debt, global rating agency Standard and Poor's (S&P) said on Monday.

"Our assessment of [banking] industry risk in Turkey, at [group] six, largely reflects relatively low domestic savings, which partly explains why Turkish banks are more reliant on short-term external debt than their peers in other countries," S&P said.

According to the rating agency's report, Turkey's banking is classified in group six with Brazil, Italy, Thailand, Slovenia, Brunei, Colombia, Guatemala, Trinidad and Tobago, and Uruguay.

S&P highlighted moderate household and corporate debt in Turkey along with bank regulation, supervision and governance, comparing it favorably to those of many emerging economies.

Noting the factor of weaknesses, S&P underlined moderate per capita income and high inflation in Turkey.

"Although banks have granular and well-diversified loan books, their credit risk is accentuated by rapid credit growth in years of fast economic growth and high share of lending in foreign currency," the agency added.