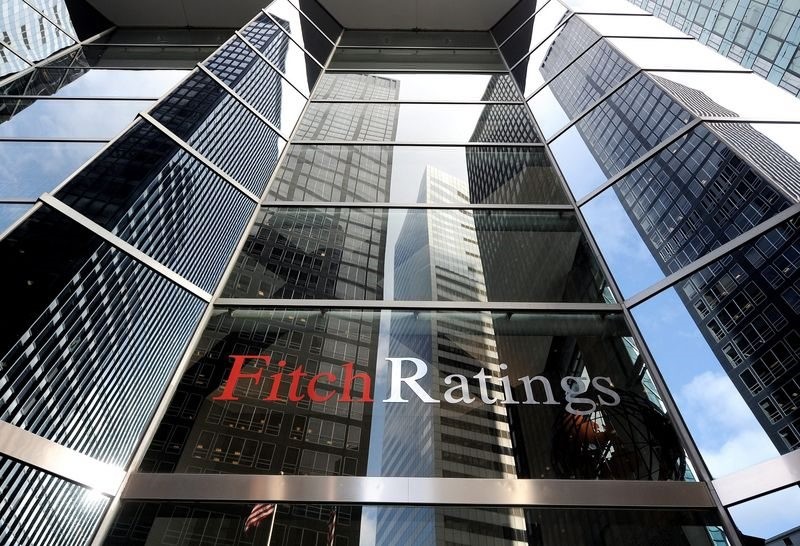 by Daily Sabah with AA Jul 21, 2017 12:00 am
The U.S.-based credit rating agency Fitch Ratings on Friday affirmed Turkey's credit rating at 'BB+' and said that its economic outlook remained stable.

The country's credit rating is a balance of "high external financing vulnerabilities" with "a long commitment to fiscal stability and strong growth performance," the ratings agency said in a statement.

While Turkey's structural indicators are "generally superior" to peer countries, its current account deficit is larger.

"Higher commodity prices have caused a renewed widening of the deficit," Fitch said, adding that "external vulnerabilities are a key credit weakness."

"Turkey is a large and diversified economy with a vibrant private sector," Fitch said. "A potentially smoother political environment, early signs of a recovery in the tourism sector and a stronger external environment should support solid performance over the forecast period," it added.

Moreover, it predicts that the dollar/Turkish lira exchange rate will stand around 3.60 by the end of the year.