Turkey and Russia to discuss fate of tomato imports in August 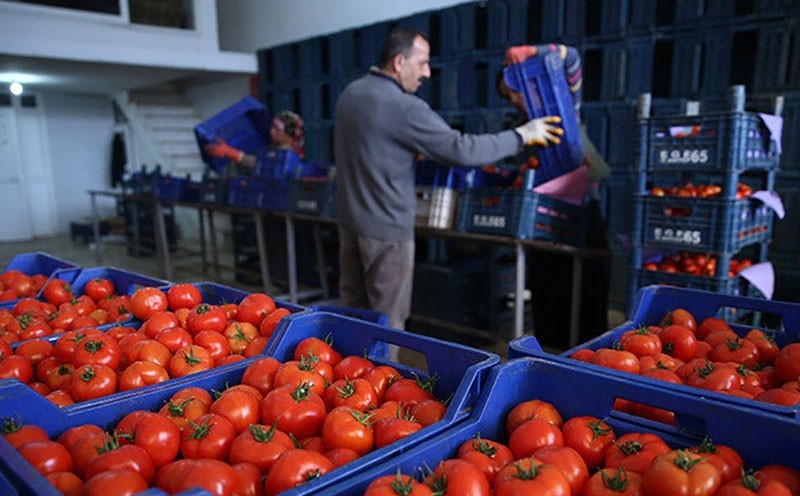 Imports of Turkish tomatoes to Russia will be discussed on Aug. 18 in the Aegean Izmir province, the Russian deputy prime minister said on Tuesday.

"In my opinion, the nearest consultations will be during the Izmir fair on Aug. 18. We have a delegation and colleagues who are going to discuss this topic there," Arkady Dvorkovich was quoted as saying by Russia's official TASS news agency.

Dvorkovich added it was too early to talk about possible outcomes of the talks.

On June 2, Russian Prime Minister Dmitry Medvedev signed a decree lifting the ban on some agricultural produce and Turkish companies involved in construction, engineering and tourism in the aftermath of the downing of a Russian fighter jet in 2015.

Following the lifting of the sanctions, Dvorkovich said only two restrictions, visa-free travel for Turkish citizens and tomatoes remained for Ankara and added consultations on the seasonal admission of Turkish tomatoes to the Russian market would continue during the summer.