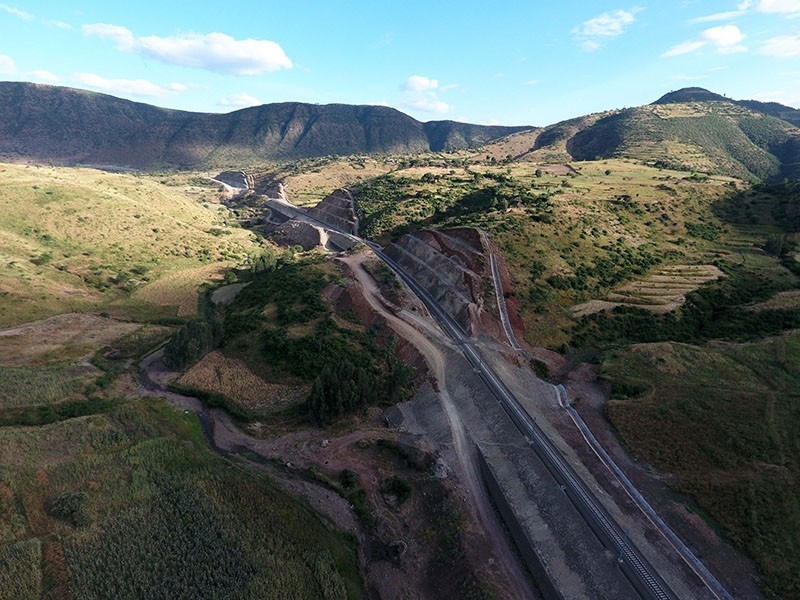 Turkish construction giant Yapı Merkezi hopes a $3 billion modern railway-line project it is building in Ethiopia and Tanzania will showcase its skills and make it a "trusted development partner" in Africa.

The consortium, which prides itself on successfully building some 2,600 kilometers of line (1,615 miles) and a dozen rail systems in different parts of the world, first set foot in the African infrastructure market with its Casablanca and Algiers light railway networks.

"The projects were completed on a high note, and showcased our competence and Turkish technological advancement," he said.

The latest Ethiopian and Tanzanian standard-gauge railroad contract is the first African mega project for the company, Öcal added.

The 3,910 km (2,430-mile) Awash-Kombolcha-Hara Gebya single-line railway project which began in 2015 at a cost of $1.7 billion will link northern and eastern Ethiopia and also connect to a central rail network which stretches to the port of Djibouti. The railway is of crucial importance for landlocked Ethiopia, which has a population over 100 million, to have access to sea and major trade routes passing through the Bab al Mandab Strait. 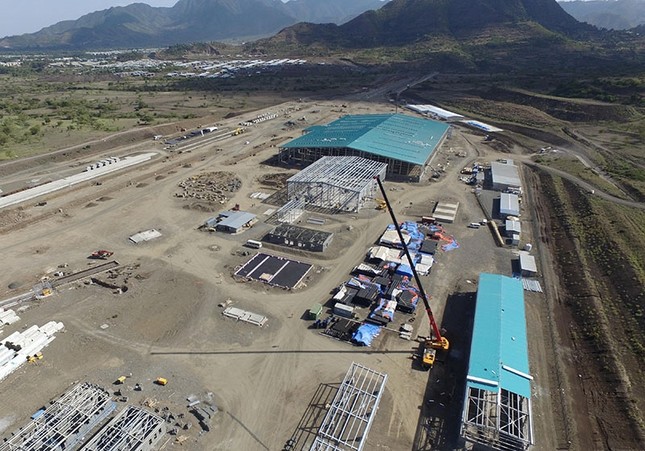 According to the Ethiopian government's Growth and Transformation Plan the line will enhance the country's internal and external freight and passenger transportation capacity.

Construction of the first phase between Awash and Kombolcha, which consists of dozens of tall bridges and long tunnels, has been successfully completed, according to Öcal. When the project is totally completed in 2020 as planned, the company will have constructed 12 tunnels, 51 bridges, 14 overpasses and one underpass.

"The second phase needs additional financing, and hopefully the Ethiopian government will fix it and we will complete it in double-quick time," he added. 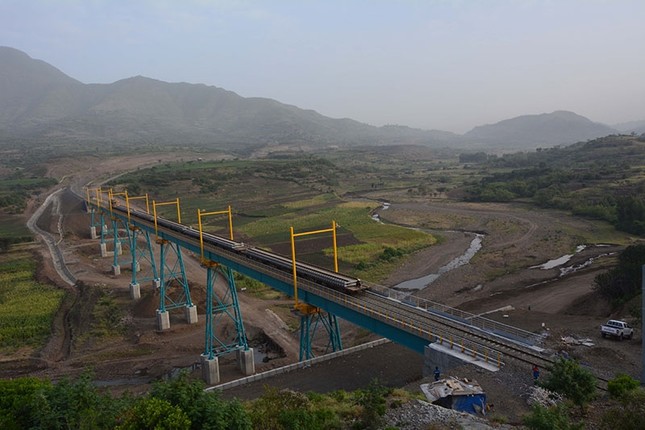 Currently, there are 7,200 people are employed in the project, of which 4,600 are Ethiopian and 2,200 are Turkish nationals, whereas 400 workers are being employed from other countries.

Öcal said that the number of Turkish engineers and personnel in the project is decreasing as they transfer technical information to their Ethiopian counterparts.

"I have worked with various international infrastructure contractors for many years; what is unique about Turkish professionals is that they are willing to transfer their skills, and quality is not compromised," he said.

Suleyeman Muhammed, a resident of Kombolcha, said the construction had created jobs and hopes.

''The Turkish workers know how to live and work with the local community, and we have a similar culture," he added.

The most significant feature of the project, according to Öcal, was the involvement of Turkey's Eximbank in financing the construction.

"This represents the will of Turkish government, and our trusted brand which made other European financers extend credit to the project," he said.

Meles Alem, spokesperson for the Ethiopian Ministry of Foreign Affairs, said Turkish involvement in Ethiopia's development projects "are the outcome of the excellent relations both countries enjoy". 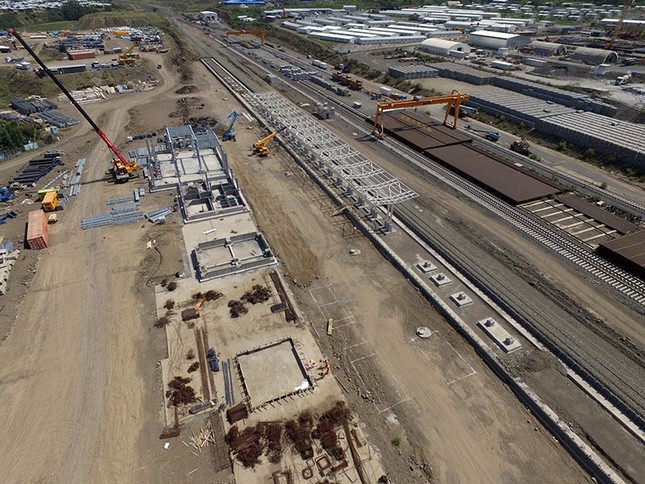 Yapı Merkezi's Tanzanian project, which was signed in April 2017, is worth $1.2 billion and its first 250-km (155 mile) section, will connect Dar es Salaam to Morogoro.

According to a company document, the railroad will provide a ground speed of 160 kilometers per hour (99 mph).

The project actually consists of five phases – the first won by Yapı Merkezi – totaling 1,224 kilometers that would link the Democratic Republic of Kongo and Uganda to the Indian Ocean.

"Our model will be the same, in Ethiopia, Tanzania, and other future projects," said Öcal.

He added: "These projects will be a good reference for other African countries who will build similar projects, and we will be a trusted development partner of Africa."

According to the African Development Bank, the continent's economic recovery is expected to continue with "strong growth projections over the next four decades," which will necessitate the construction cheaper, fast and environmentally safe railroads.