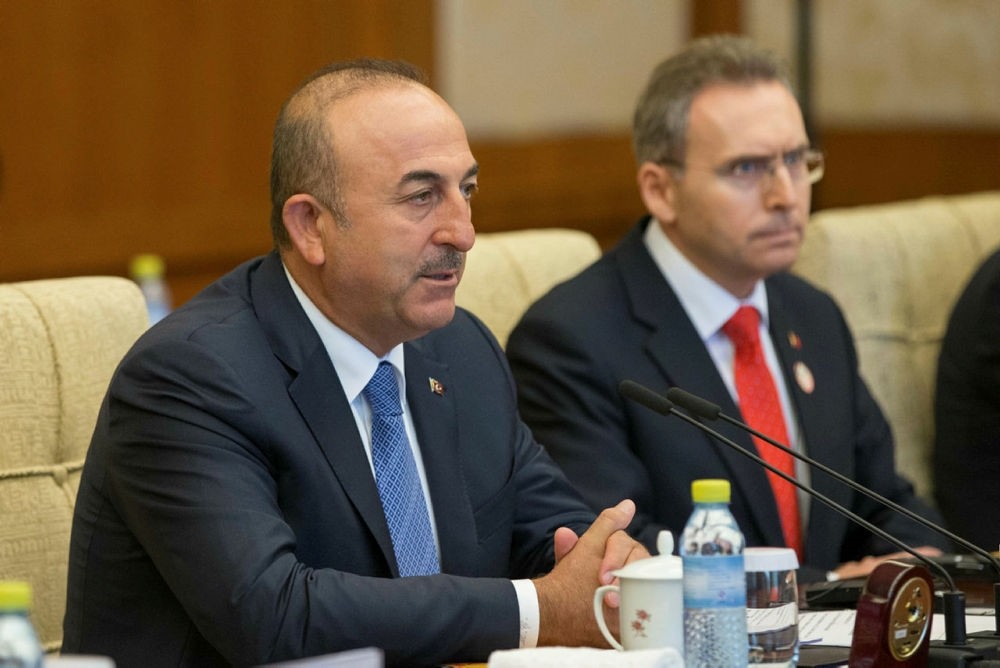 Speaking during the ASEAN Regional Forum in Manila, Çavuşoğlu said Turkey has been chosen among other countries who applied for the partnership and that the initiative was taken in line with Turkey's proactive and multidimensional foreign policy.

The minister said that for a long period, Turkey was focusing on improving ties with southeast Asian countries and that after opening the Turkish embassy in Laos, the country would have embassies in all across the ASEAN region.

"With the new step, our political and institutional relations with the countries in the region will further develop as well as bilateral trade volume. Also the partnership will create important opportunities for Turkish businessmen," Çavuşoğlu said.

The ASEAN declaration states that the main aim of the organization is to accelerate the economic growth, social progress and cultural development of the region. Turkey's decision to establish institutional ties dates back to 1999.

Turkey became a signatory of the ASEAN Treaty of Amity and Cooperation in Southeast Asia (TAC) on 23 July, 2010 and thus, the foundation of sectoral cooperation was laid down. Moreover, in recent weeks Philippine President Rodrigo Duterte, whose nation holds the rotating ASEAN chairmanship this year, said that Turkey and Mongolia should join ASEAN.

"They [Turkey and Mongolia] want to join ASEAN and since I am now the chair (the Philippines is), they wanted me to sponsor their entry and I said, 'Yes, why not,'" Duterte said. However, Turkey cannot be a full member of ASEAN due to the association's charter rules establishing full membership on geographical grounds.

ASEAN is on the rise and the association is becoming a new center of attraction. Together, the 10 ASEAN member states form the seventh largest economy in the world, with a population of 622 million and a total GDP of $2.6 trillion in 2014.