Yandex to team up for e-commerce with Russia’s Sberbank 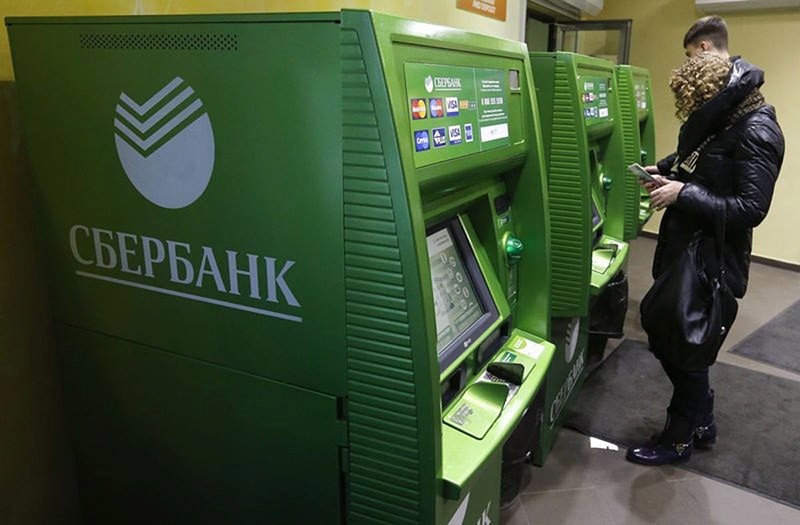 Russian internet company Yandex and the country's biggest consumer bank Sberbank said Wednesday they were teaming up to create a new major player in the area of e-commerce.

Under the terms of the agreement, which is still non-binding at this stage, Sberbank will invest 30 billion rubles (about $500 million) in Yandex's internet marketplace platform Yandex.Market, according to a joint statement.

The investment would effectively give Sberbank equal stakes in the new company, valued at 60 billion rubles (about $1.0 billion).

Yandex said it would be able to "develop simple and secure payment solutions on the Yandex.Market platform" using Sberbank's banking and payments infrastructure.

And the tie-up would also allow Yandex.Market to introduce new features, such as consumer lending, said its chief executive Maxim Grishakov.

The merger comes as consumption in Russia is slowly growing following two years of economic crisis spurred by falling oil prices and sanctions against Moscow over Ukraine.

E-commerce is developing rapidly in Russia though hindered by the country's vast size and problematic infrastructure, including an often unreliable postal service.

Yandex.Market, which boasts about 20 million users per month, will continue to be headed by Grishakov, the companies said.

The partnership with Sberbank comes after Yandex and Uber merged their taxi hailing services on the territory of several ex-Soviet countries, including Russia.