Foreign direct investment in Turkey soars 50.1 pct in first half of year 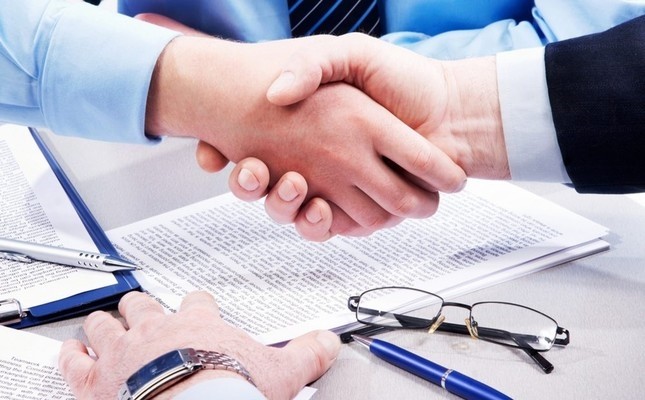 FDI in Turkey has remained unaffected by geopolitical risks and recent political tensions, soaring more than 50 percent in the first six months of 2017 to reach $4.1 billion

Despite geopolitical risks, uncertainties in the world and recent political rows, foreign direct investment in Turkey increased by 50.1 percent in the first half of this year compared to the same period of 2016, reaching $4.1 billion.

Moreover, long-standing economic ties between Turkey and European countries, which date back nearly 200 years to the Ottoman era, particularly the Netherlands, Germany and the U.K., have proven durable and unaffected by recent political rows. As proof, the recent political tensions Turkey experienced with the Netherlands and Germany have not disrupted investors from those countries, who maintained confidence in the Turkish economy. The amount of FDI that came to Turkey from Germany where political discussions have been taking place recently, since the end of the global crisis in 2010, has amounted to $5.3 billion.

Furthermore, the diplomatic rift between Turkey and the Netherlands ahead of the April 16 constitutional referendum that occurred when the Dutch blocked Turkish ministers from entering the country, did not prevent Dutch oil giant Vitol from acquiring Petrol Ofisi in early March, which was described as a strong investment in Turkey by the Vitol CEO.

Europe provides 68 pct of investments
​
Regarding the distribution of direct capital investments in Turkey, the countries that invested the most in the January-June period are Spain, the Netherlands, Qatar, Azerbaijan and Belgium, respectively.

On a continental basis, the highest amount of investment in the first six months was made from Europe at 68 percent. Europe, which invested $2.8 billion in Turkey, was followed by Asia with $1.1 billion, the U.S. with $131 million, Africa with $24 million and Australia with $20 million.

In the first half, $68 of every $100 of foreign direct investment made in Turkey came from Europe.

Domestic residents make one third of investments in the US
​
In the first six months of this year, the U.S. led the way in the amount of foreign direct investment by domestic residents with $509 million (30.9 percent), followed by the Netherlands with an investment of $432 million (26.3 percent), the United Kingdom with $155 million (9.4 percent) and Germany with $116 million (7.1 percent).

In January-June period, foreign investors put 25.4 percent of their investments in Turkey in banking, 22.3 percent in electricity, gas, steam and air conditioning production and distribution and 12.8 percent in the information and communication sector.

In the said period, $1 billion was invested in the banking sector, $917 million in the electricity, gas, steam and air conditioning production and distribution sector and $526 million in the information and communication sector.

Domestic investors, on the other hand, made 29.4 percent ($484 million) of their foreign investments in the mining sector in the first six months. In the same period, $382 million (23.2 percent) was invested in the real estate sector and $99 million (6 percent) in the transportation and storage sector.