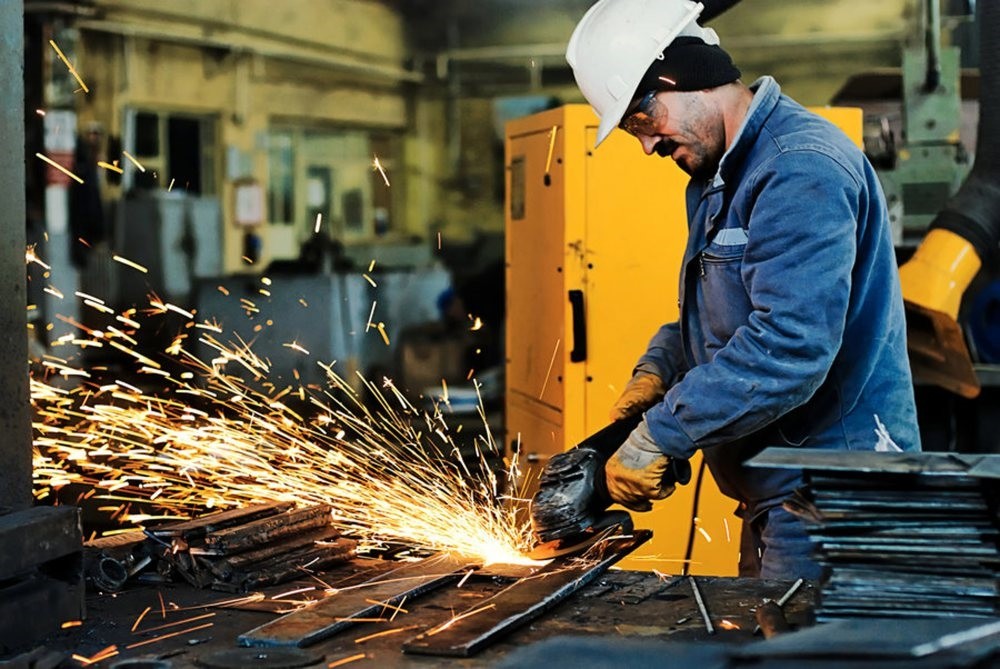 Coming to power at a time when Turkey was stricken by economic crisis, AK Party governments have undertaken the responsibility to tweak what is left of an unstable economic and political climate by striving to gain stability and create a reliable economy

Celebrating its 16th anniversary, the Justice and Development Party (AK Party) had not inherited a favorable political environment when it came to power in November 2002. In addition to economic instability, there was undemocratic treatment of minorities, military tutelage that had swayed the country since the establishment of the Republic, the exclusion of civil society from decision-making processes and the inability to empower disadvantageous groups across society. The party needed to create stronger civil society engagement liberated from tutelage and offer citizens equal access to the country's universities, public institutions and government posts. In that regard, the pledge to reinstate democracy and political stability were the items on the AK Party's agenda for the 2002 parliamentary elections. Yet, it was not enough to restore the awareness of democratic, stable and politically-conscious civil society, and there was still economic instability to resolve.

Not being able to disclose its full potential for many years due to political uncertainties, the Turkish economy encountered many issues such as high inflation, the accumulation of foreign debt, high budget deficit, and current account deficit during the 1990s. However, a new chapter in the Turkish economy was opened with the 2002 parliamentary elections when AK Party rose to power and embarked on a series of economic reforms.

Exhausted by a series of coalition governments that deprived Turkey of a stable political and economic environment and the lack of a coherent agenda led by a political leader that could spearhead a comprehensive development and growth agenda reinforced through a politically reliable climate and also address the common sense of Turkish society, the Turkish public made their cries for stability heard when they went to the polls on November 3, 2002, the date that initiated four consecutive successful parliamentary elections, two referendums and three municipal elections.

The most vital aspect of the 2002 elections was the requirement to deliver economic pledges that would save the country from the horror of inflation and debt stocks. Whoever won the election would have to serve the nation's will to get rid of the aforementioned, accumulating problems. Therefore, the most significant item on the agenda of the AK Party government after they took power in November 2002 was devised by these economic promises.

Moreover, the AK Party's economic policy was shaped towards attracting foreign capital to the country, avoiding a debt trap and creating a debt ridden growth and getting inflation and high interest rates under control. Thus, the policies initiated by the party contributed to uninterrupted growth in the country.

The country's economy has performed well with its steady growth over the past 15 years. Fueled by major structural reforms, transformation of public finances, prudent fiscal policies, growth-enhancing reforms and incentives, the Turkish economy saw a rise on the world economic scale, becoming the 17th largest economy in the world and the 6th largest economy in Europe, according to gross domestic product (GDP) figures in 2016.

Furthermore, the significant improvements in the economy also boosted foreign trade. Turkish exports reached a figure of $143 billion by the end of 2016, up from $36 billion in 2002. Moreover, tourism revenue also jumped to around $22 billion in 2016 from $12.4 billion in 2002.

Mega projects: Some completed, others still continueTurkey also successfully put into action a number of important infrastructural investments with improved public finances and advantages provided by stability. Many projects such as the Yavuz Sultan Selim Bridge, the Marmaray, Eurasia Tunnel, Ovit Tunnel, the Osmangazi Bridge and the Çanakkale 1915 Bridge have been completed. Additionally, the first phase of the Istanbul Third Airport, which will be the world's largest, is expected to open in the first quarter of 2018.

Described as the largest project in the history of the Republic of Turkey, the Istanbul Third Airport is expected to have received around 40 billion euros in investments by the time it is fully operational.

As Turkey is taking historic steps toward domestic means of national energy production, the steps to be taken will decrease Turkey's external dependency on energy and will contribute to both the national income and the reduction of the current account deficit.Moreover, the price of $3.48 per kilowatt-hour (kWh) as stipulated by the Turkish-German consortium of Siemens Gamesa, Türkerler and Kalyon for the Wind Energy Renewable Energy Resource Areas' (YEKA) contract it won earlier this month, is a record price worldwide and is expected to decrease Turkey's energy imports of nearly $55 billion per year, reducing energy costs both for the state and single households.

The winning consortium will invest over $1 billion in wind facilities. With the introduction of domestic wind power plants, a minimum of 3 billion kWh of electricity will be generated each year and the electricity requirements for approximately 1.1 million houses will be met annually.

Turkey, which rose to the middle-income country bracket, aims to be among the world's top 10 economies within the scope of the country's 2023 vision. In this context, it aims to reach a $2 trillion national income figure, $25,000 per capita income and $500 billion worth in exports.

Furthermore, two years from now, Turkey will hold another parliamentary election and what will mark this election is the new presidential system of governance. For the first time, the Turkish people will vote to select their president to rule under the new system, which they voted for in the April16 constitutional referendum.

The economic aspects of this system have been widely discussed prior the referendum. The most widely emphasized part was the alleviation of the bureaucratic burden on investors and strengthened coordination among the economy-related public bodies.

A purpose-oriented, well-ordered administration system would decrease the uncertainties that could otherwise stall powerful economic management, in addition to maintaining sustainable growth, experts and government officials have repeatedly stressed. From now on, the country will test the economic benefits of the new system under the pledged stability; contrary to an unstable region and world.