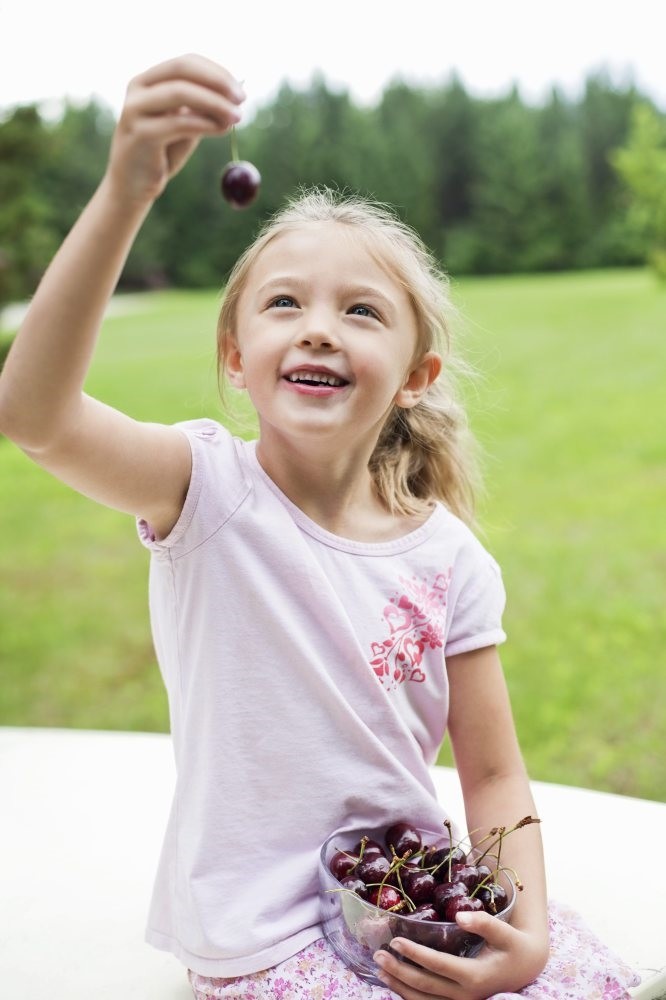 Featuring Turkey as the world leader in its production and the third country in exports, cherries are on their way to remote markets with Turkish Cargo. Turkish cherry exports are reported to have reached $155 million since April when the season began.

With the agreement between exporters of fresh fruit and vegetables and Turkish Airlines' (THY) subsidiary Turkish Cargo, exporters have been provided discounts in accordance with the destination. Turkish cherries, which have a place in world markets due to their quality, have become one of the products to benefit most from the agreement.

Having suffered due to their short shelf life and high freight costs for exports, cherry producers were able to send their products to 20 countries by air.

Germany, Russia and the Netherlands are the biggest markets for Turkish cherries. Exports to Indonesia, Singapore, Hong Kong, Malaysia and Bahrain experienced a substantial increase as well.

Thanks to the agreement with Turkish cargo, approximately 400 tons of cherries were exported to 47 countries. $1.5 million of cherry exports this season have been sent by plane.

Aegean Fresh Fruit and Vegetable Exporters' Association Chairman Rıza Seyyar told Anadolu Agency that fresh fruits and vegetables were sent to many places around the world by air.

Seyyar said that after negotiating with Turkish Cargo, the export of fresh vegetables and fruits has gained a lot of momentum. "This was our goal to begin with; we are on the right track. We want to double exports with air cargo every year," he said.

Noting that the reactions from exporters are very positive, Seyyar said that thanks to the air cargo agreement, there is not much time difference between Istanbul and Hong Kong concerning the time from takeoff to the products hitting the selves.

He said that the cherry exporters now have the opportunity to sell their produce in remote markets at good prices. "Our position has increased in many markets exporters could not enter due to freight costs in the past. We sent test products to some markets this year. This is going to get even bigger next year," Seyyar said. "We try to get Turkish cherries on the shelves in all metropolises of the world. These goals are not that far off. I do not think that this is a dream for our exporters or economy."

Initial exports were recorded at 6 tons, but exporters have said that this can rise in accordance with the satisfaction of Chinese consumers. Exporters predict that a large proportion of the cherries produced will be exported to China as cherry prices in the country are very high, which makes Turkish cherries very attractive.