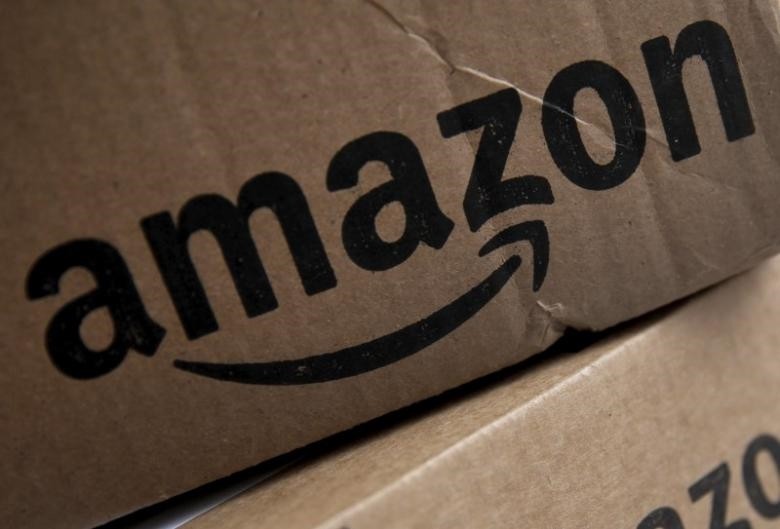 Amazon may have already started to serve its Turkish customers via its German website, but it seems the company has more to offer for the country.

Para Magazine reported on Monday that the company run by Jeff Bezos set up an office in Istanbul, and that the staff has already started working and making negotiations with the authorities about the framework of their plans.

The office of the giant's Turkey affiliate, the "Amazon Turkey Management and Support Services, Ltd," is in Beşiktaş, the very center of 15-million strong Istanbul. The controlling shareholder of the company is the Luxembourg-based Amazon Europe Core S.à r.l, which means the office will be dependent on its European affiliate.

The company's plans include acquisitions in Turkey, and setting up a Turkey team with new employees.

Founded by Jeff Bezos in 1994, Amazon.com entered the world of online shopping by selling books and later on expanded its scope to a wide range of products and services.

In 2015, Amazon Web Services (AWS), a subsidiary of Amazon.com that provides on-demand cloud computing platforms to individuals, companies and governments, opened in Turkey to support the growth of the Amazon Web Services (AWS) cloud and its rapidly expanding customer base in the country. The Istanbul office of the AWS has been providing services for businesses of all sizes, from start-ups to Turkey's oldest and most established enterprises, as they make the transition to the AWS cloud.