Turkish olive oil strengthens its place in US market 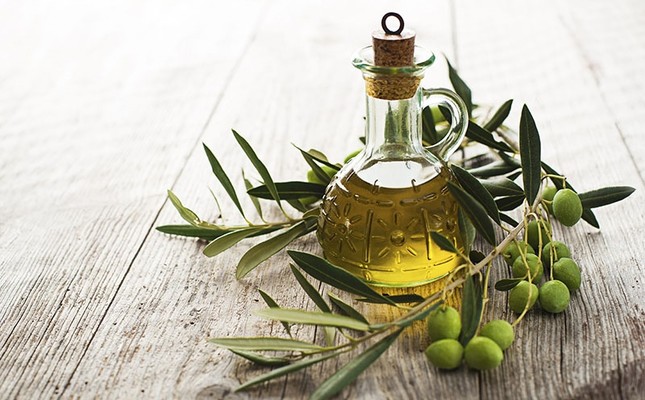 Olive oil exports to the U.S increased nine fold in this year's harvest season and reached $36 million, achieving significant success in one of Turkey's most important agricultural exports items.

According to the data of Aegean Olive and Olive Oil Exporters' Union compiled by the Anadolu Agency, Turkey's total olive oil exports in the period between November 2016 and July 2017 increased by 288 percent compared to the previous harvest period and reached $136 million.

Spain was the top consumer of Turkish olive oil exports with $48 million, followed by the U.S. with $36 million, Italy with $11 million and Saudi Arabia with $9 million.

In previous years, the U.S. mostly exported olive oil from Spain, Italy and Tunisia, the association's Vice Chairman Emre Uygun said. "Last season we were able to increase our export share in the U.S. market as our competitors had less harvest and we were able to offer more suitable prices than our opponents," Uygun said.

Uygun added they are expecting a fruitful harvest this year, along with Turkey's competitors, and they will try to keep their market share in the U.S.

Hakan Özdolgun, the board chairman of top Turkish olive oil exporter to the U.S., the Kozmopolitan Food Group, stated the fact that all of Turkey's competitors use euro – strengthening against the U.S. dollar – is another factor contributing to the rise in Turkish olive oil in the U.S. market.

"Our [Turkish] brands have been among the top 10 most consumed oil brands in the U.S. for the last three years" Özdolgun said, adding that Turkish brands are sold in the largest grocery store chains in the U.S.

Share on Facebook Share on Twitter
Previous in Economy Turkey's economic confidence index climbed to its highest level since... Next in Economy Pakistan's government said Tuesday that the country's GDP has seen...
DAILY SABAH RECOMMENDS