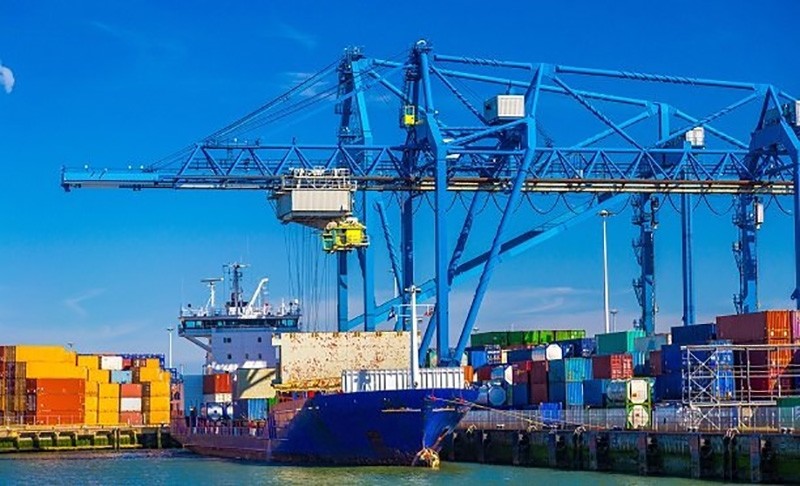 "Since November 2016, our exports have been increasing steadily. We believe that we will reach $155 billion by the end of the year and meet our target," Mehmet Büyükekşi, TIM chairman, said in the statement.

Büyükekşi stated that the rise in the country's export has doubled the joy of Qurban Bayram (Feast of the Sacrifice), also known as Eid al-Adha.

"Despite the long Qurban Bayram holidays, Turkey's exports increased for the 10th month in a row," he said.

"We will see a positive contribution from net exports to the second quarter GDP growth," the TIM chairman added.

The Turkish economy grew 5 percent year-on-year in the first quarter of this year, while the government had targeted a growth rate of 4.4 percent by the end of 2017.

Germany remained the top export destinations for Turkey with $1.3 billion, which accounts for approximately 10 percent of the country's exports in August, with an increase of 11.3 percent, TIM said.

The association noted that Iraq, United Kingdom, the U.S. and Spain followed Germany in the list, while shares of Turkey's export to 28 EU member states were 47 percent in August with an amount of $5.9 billion.

TIM figures showed that the biggest rises in exports were recorded in trade with Russia (58.9 percent), China (43.1 percent) and the United Arab Emirates (35.1 percent), while 16 countries of Turkey's top 20 export destinations witnessed increase in export value.

In August, the automotive sector performed the best "as usual" with $1.8 billion export, followed by ready-made garments and apparel with $1.7 billion, and chemicals with $1.5 billion exports.