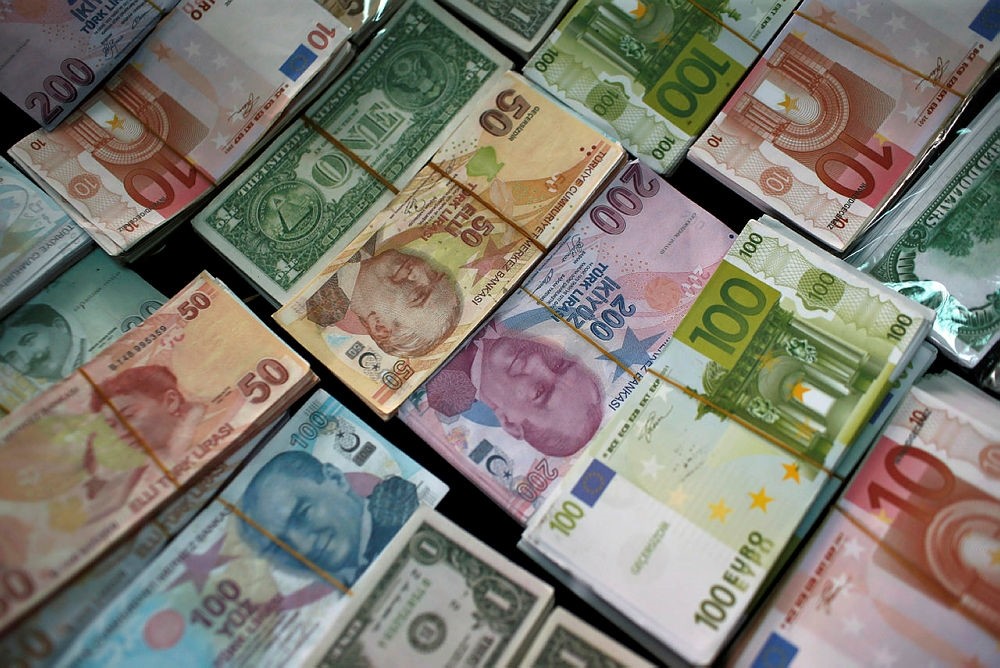 On the last trading day of the week, the BIST electricity index advanced the most with a 1.23 percent increase and the BIST mining index was the worst performer, falling 2.92 percent.

Stocks of energy and mining company Park Elektrik (PRKME) were the top gainer of the day -- with a 8.37 percent rise -- while shares of poultry and feed producer Banvit went down 6.87 percent, the biggest drop on Friday.

On a weekly basis, the benchmark index went down 1.41 percent closing at 110,010.49 points on Thursday Aug. 31, which was the last trading day of the week due to a four-and-a-half-day break for the Muslim holiday of Eid Al-Adha.

The Turkish lira continued to gain ground against the U.S. dollar on Friday. The dollar/lira exchange rate dropped to 3.4080 by 5 p.m. local time (1400GMT), compared with 3.4130 at Thursday's close.

One dollar was exchanged for 3.51 on average last month, while the first eight months' average USD/TRY rate was 3.61.

The USD/TRY rate saw sharp fluctuations after last year's July 15 defeated coup and climbed to its historic hike -- around 3.94 liras -- in mid-January this year.

According to Turkish Central Bank data, the dollar/lira rate was 3.02 on average last year and 2.71 on average in 2015.