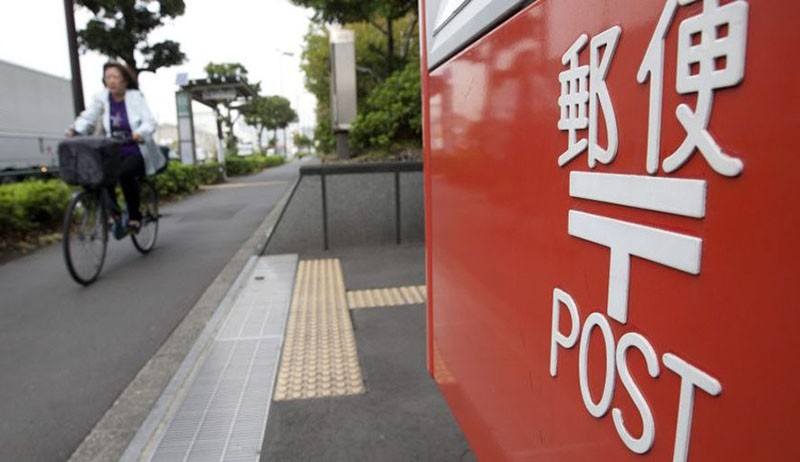 Japan said Monday it would sell off another chunk of the country's massive postal service in a share listing expected to raise about $12 billion.

Tokyo is unloading up to 990 million shares in Japan Post, or about 22 percent of its outstanding shares, after an initial public offering in 2015 that began a long-delayed privatization of the state-owned behemoth.

The latest sale could raise 1.3 trillion yen ($12 billion) based on Monday's closing price of 1,321 yen. The selling price will be decided between September 25 and 27, the finance ministry said.

Some 1.43 trillion yen was raised in an IPO nearly two years ago that included shares in Japan Post's banking and insurance units. It was the country's biggest privatization since Nippon Telephone & Telegraph's 1987 IPO.

The bulk of the proceeds were earmarked for reconstruction after Japan's 2011 quake-tsunami disaster.

There are hopes that starting to privatize what is effectively the world's biggest bank by deposits could improve investor sentiment and spur efforts to free up Japan's highly regulated economy.

The sprawling postal group has a network of some 24,000 offices across the nation and sits on assets worth more than 290 trillion yen.

The branches offer services for cash deposits and insurance, with many ageing retirees withdrawing their pensions from a local branch.

That system has long drawn criticism both inside and outside Japan. Financial institutions, courier services and foreign governments argue that the public body is operating in sectors where it unfairly competes directly with private business.

The government of former Prime Minister Junichiro Koizumi split the state-owned giant into units in 2007, to handle deliveries, savings, insurance and counter services at each of its post offices.

But Japan is struggling with a debt load equal to more than twice the size of its economy -- one of the heaviest in the world -- and has been looking to sell off state assets to fund spiraling social-welfare costs.

Japan Post shares have not performed particularly well, closing below their 1,400 yen IPO price on Monday.

Earlier this year the firm reported its first annual net loss since the 2007 split, which it blamed on an ill-fated $5.1 billion purchase of Toll, an Australian transport logistics giant.

The purchase marked Japan Post's first overseas expansion and came ahead of the 2015 IPO, but a fall in commodity prices and a slowdown in Toll's domestic and Chinese business took a bite out of its bottom line.

Last year state-owned Kyushu Railway made its trading debut after raising some 416 billion yen in an IPO.