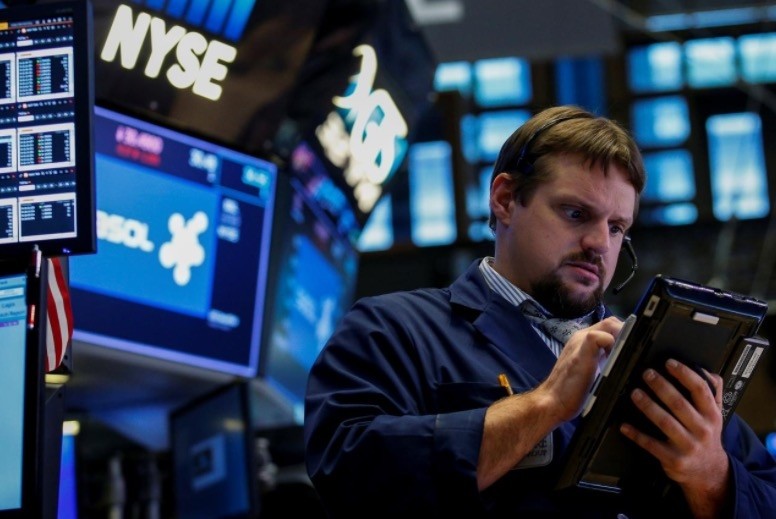 The S&P 500 climbed to a record high close on Monday after tropical storm Irma caused less damage than expected in Florida and North Korea did not test-fire missiles over the weekend as some had feared.

Monster storm Irma, which ripped a deadly path through the Caribbean, started to weaken Monday though it was still whipping parts of Florida with fearsome winds and rain, leaving 6.2 million people without power.