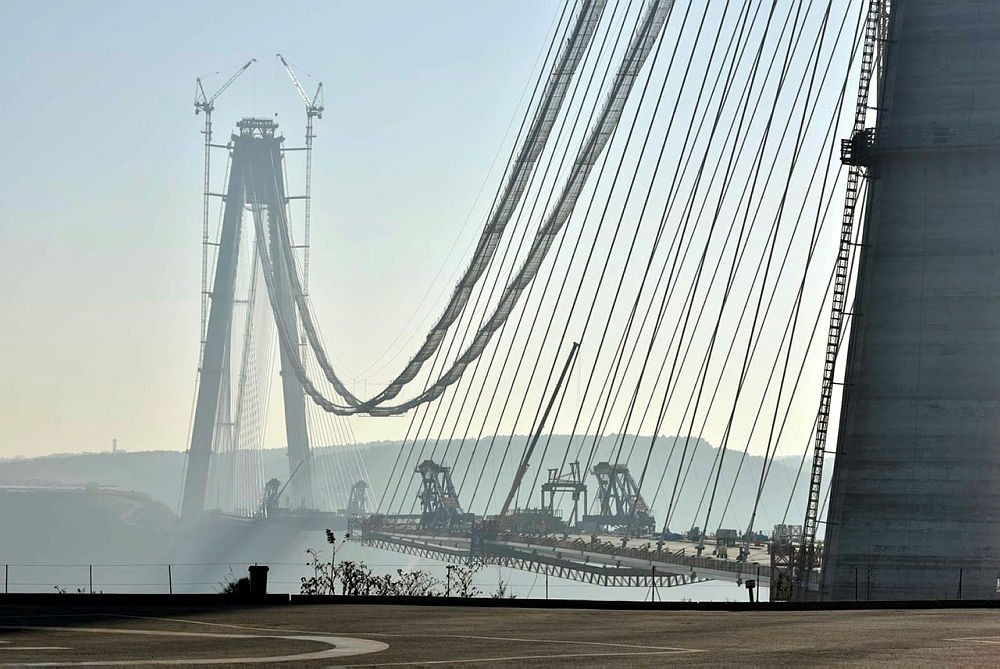 Economic growth in Turkey expanded by 5.1 percent in the second quarter, aided by strong exports, manufacturing production and consumer spending, making the Turkish economy one of the fastest growing markets among the G20 economies.

Gross domestic product (GDP) expanded by 5.1 percent year-on-year in the period from April to June, according to the Turkish Statistics Institute (TUIK). By comparison, a growth of 5.0 percent was recorded in the first three months of 2017.

Reports from two consecutive quarters with growth topping 5 percent reveal that Turkey's economy is now among the fastest growing in the world's 20 largest economies, exceeded only by China and India.

Growth was driven by all main sectors, with the agricultural sector expanding by 4.7 percent, the manufacturing industry by 6.3 percent, the construction sector by 6.8 percent and the services sector by 5.7 percent, TUIK said.

The construction sector played a key role in contributing to the country's economic growth. The thriving industry attracted a large number of investors with mega government projects in the public-private partnerships.

The U.S. dollar/Turkish lira exchange rate was 3.02 on average last year while one dollar was traded for 2.71 liras in 2015.

The government is penciling in overall economic growth of 4.4 percent for the whole of 2017 and Prime Minister Binali Yildirim said during the weekend that the target would likely be exceeded.

"Our year-end target is 4.4 percent and we will end (the year) with over five percent. What does it mean? That is the highest growth in the Organisation of Economic Co-operation and Development (OECD) countries," he said.