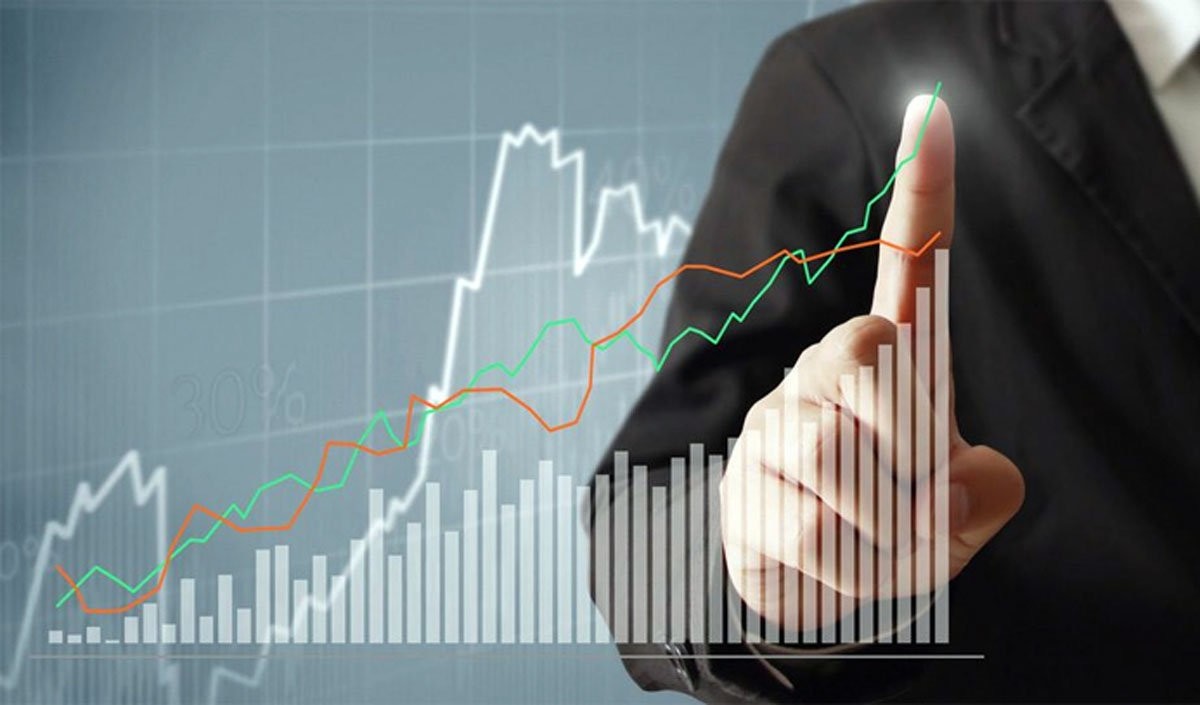 Stimulated by government support, investments and exports, Turkish economy registered 5.1-percent growth in the second quarter of the year to become the third fastest growing economy among G20 countries

Boosted by increasing investments and exports, Turkey was the third fastest growing economy among G20 countries as it posted a 5.1-percent Gross Domestic Product (GDP) growth in the second quarter of this year, the Turkish Statistical Institute (TurkStat) announced Monday.

As for the individual sectors, the total value increased by 4.7 percent in the agricultural sector, 6.3 percent in the industry sector, 6.8 percent in the construction sector and 5.7 percent in the services sector (wholesale and retail trade, transport, storage, accommodation and food service activities) compared to the same quarter of the previous year in the chained linked volume index.

Exports recorded a 10.5 percent increase while gross capital formation, including investments, rose 9.5 percent from a year earlier. The overall growth rate for 2016 was revised to 3.2 percent from 2.9 percent.

The 5 percent growth rate for the first quarter was also revised up to 5.2 percent. Calendar adjusted gross domestic product in the second quarter of 2017 increased by 6.5 percent compared with the same quarter of the previous year. While seasonally and calendar-adjusted gross domestic product increased by 2.1 percent compared to the previous quarter.

Elaborating on the growth data, Mehmet Şimşek, deputy prime minister in charge of the economy, said that strong demand in Europe and other commodity exporting countries as well as an increase in tourism revenues helped drive the export of goods and services by 10.5 percent in the second quarter. TurkStat revealed that imports of goods and services also increased by 2.3 percent during the same period.

"A significant positive tendency has been observed in the financial market with a decrease in uncertainties after the April 16 referendum," Simsek said.

The Credit Guarantee Fund (CGF), whose sources and activities have been increased by the government, supported economic growth through commercial credit in the second quarter of the year.

Simşek underlined that strong economic growth was not enough by itself, although it was positive. "Inclusiveness of the growth is our main priority," he added.

Şimşek remarked that Turkey grew by 5.7 percent on average in the last 15 years on the back of its solid economic basis. "We will decisively realize our comprehensive reform agenda in the forthcoming period in order to enhance this performance and speed up the structural transformation of our economy," he said, adding that Turkey aims to reach a high income level with the help of structural reforms in a term where political uncertainties were removed.

Finance Minister Naci Ağbal said that the growth rate in the third quarter will accelerate through tourism revenue growth, higher exports and base effect.

The government is targeting overall economic growth of 4.4 percent in 2017 in its Medium Term Economic Program. Prime Minister Binali Yıldırım said over the weekend that the target would likely be exceeded.

"Our year-end target is 4.4 percent and we will end (the year) with over 5 percent growth. What does it mean? That is the highest among the Organisation for Economic Co-operation and Development (OECD) countries," he said.

In a written statement, Minister of Economy Nihat Zeybekci noted that the second quarter's economic performance proved the dynamic structure of the Turkish economy and said the third-quarter growth rate would hit over 7 percent in light of leading indicators and analyses.

The revision of the first quarter data to 5.2 percent ensured that Turkey has seen 5.1 percent growth in the first half of the year, Zeybekci emphasized, adding that Turkey will match the government's targets for 2017 with ease.

Drawing attention to the composition of the growth data, the minister noted that growth relies considerably on exports.

"The share of exports in the second quarter data stands at 1.68 percent," the minister said, pointing out that exports constituted 1.98 percent of the 5.1 percent growth in the first quarter.

Moreover, he added, investments made a 2.86 percent contribution to growth. The investment and export performances, in turn, boost GDP growth, he emphasized.

Turkey's new growth figures run contrary to forecasts by international institutions including the IMF (2.5 percent), the World Bank (3.5 percent) and the Organization for Economic Co-operation and Development (OECD) (3.5 percent).

Representatives of the business world also evaluated the GDP data. Chairman of the Independent Industrialists' and Businessmen Association Abdurrahman Kaan drew attention to the 9.5 percent increase in total investments, which show the trust placed in the Turkish economy. The 6.3 percent rise in industrial output in the first half of the year and the 4.7 percent growth in the agricultural sector points to further growth in the upcoming period, Kaan noted.

The fall came shortly after TurkStat reported 5.1 percent economic growth for the second quarter and the year and an above 1 percent rise in the country's benchmark stock index, the BIST 100.

Since the beginning of September, the exchange rate has fallen by 1.86 percent. A dollar was exchanged for 3.51 lira on average last month, while the average during the first eight months was 3.61.

According to the Turkish Central Bank, the dollar-lira rate was at 3.02 on average last year and 2.71 on average in 2015.

In fact, the Turkish lira has been spiking against the greenback seven months in a row for the first time since it became convertible in 1989. The currency soared by 8.49 percent during the February-August period this year.