Purchases by foreign investors at Borsa Istanbul reach $2B this year 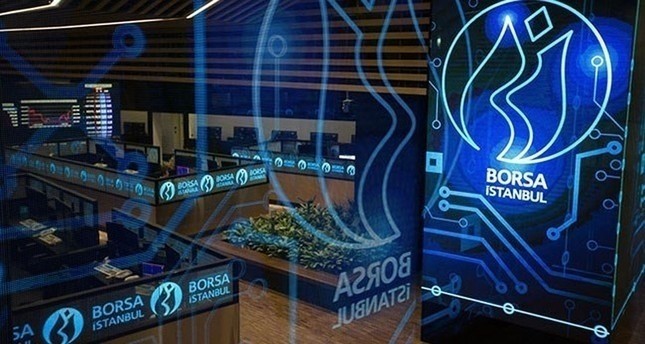 Foreign investors continued to purchase stocks in the Borsa Istanbul Stock Exchange in August, rising their net purchase amount to $2.114 billion this year.

According to Borsa Istanbul data, foreign investments made a net purchase of $280 million in stocks in August. They have made net purchases on a monthly basis since the beginning of the year, with the exception of March in which they made net sales of $48 million.

With the support of foreign purchases in August, the Borsa Istanbul 100 Index (BIST 100) soared by 2.31 percent on a lira basis and by 4.29 percent on a dollar basis. The index rose by more than 40 percent both on the lira and lira basis at the end of August from the beginning of the year. The lira-based BIST 100 index reached an all-time high level of 110,531 points in this period.

In foreign investors' stock purchases, Turkish Airlines was followed by Kardemir (D) with $67.5 million, Turkcell with $32.5 million, Garanti Bank with $30.6 million and Tekfen Holding with 25.9 million in August.

On the other hand, in foreigners' stock sales, Tüpraş was followed by Emlak Konut Real Estate Investment Trust with $33.8 million, Arçelik with $28.5 million and ASELSAN with $17.5 million in August.