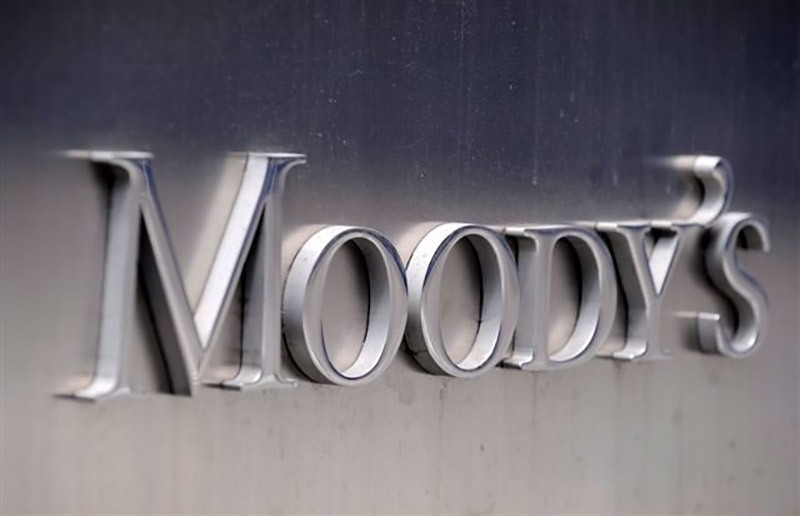 The ratings agency cut the debt grade one notch to Aa2 from Aa1 with a stable outlook, which reflects expectations Britain's debt will "continue to rise," and worries that whatever trade agreement is reached with the European Union, even a "best-case scenario would not award the same access to the EU... that the UK currently enjoys."

The ratings agency also expects Brexit and the loss of access to the single market to weigh on growth, saying it is "no longer confident that the UK government will be able to secure a replacement free trade agreement with the EU which substantially mitigates the negative economic impact of Brexit."

Britain has cut its budget deficit from about 10 percent of economic output in 2010 to 2.3 percent in the 2016/17 financial year which ended in March and the government hopes to bring down debt as a share of output from 2018/19.

Britain's government said Moody's assessment of the Brexit hit to the economy was "outdated" because British Prime Minister Theresa May had laid out an ambitious plan for future relations with the EU in a speech earlier on Friday.

"Overall, there was very little detail or progress in this speech, with a risk of continued uncertainty among businesses and investors," Barclays said in a note.

"Any continued delay in next week's negotiations may in turn dampen sentiment and the future investment and growth outlook."

The pound fell on the speech, which critics said did too little to clarify matters.

Moody's revised up its outlook on the country to stable from negative, meaning a further downgrade is not imminent.