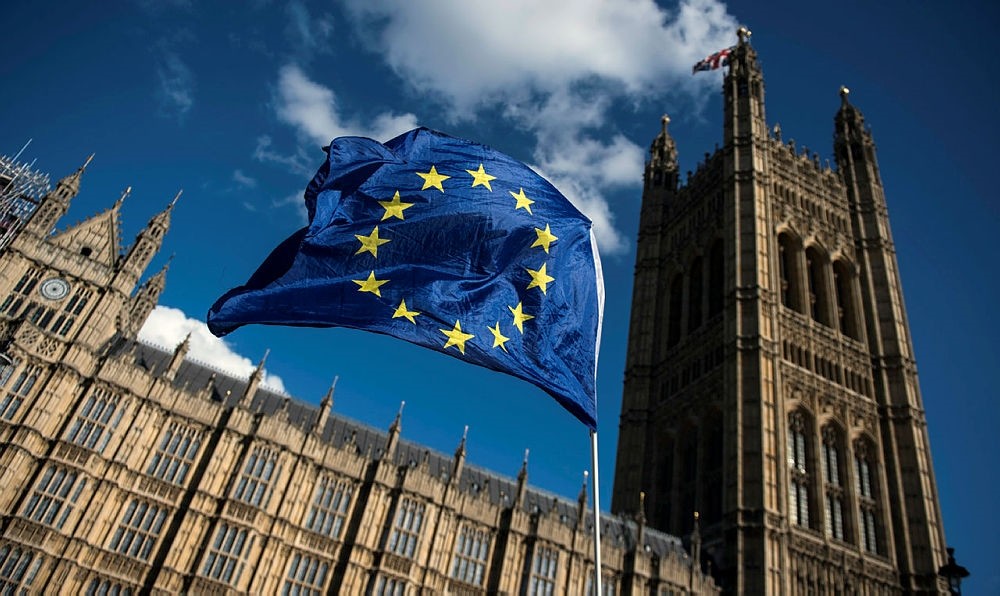 Britain will leave the European Union, its single market and customs union as one nation, its minister for Northern Ireland said on Sunday, dashing any hope the region could keep such close economic ties to avoid any return of a hard border.

At a speech at the Conservative Party's annual conference in Manchester, northern England, James Brokenshire drew applause when he said: "We will leave the European Union in 2019 as one United Kingdom. That includes leaving the single market and the customs union so that we can strike new trade deals with the rest of the world."

Irish Prime Minister Leo Varadkar called last month for the EU and Britain to find "unique solutions" to their Brexit logjam, including a bespoke customs union. That would solve the problem of a hard border in Ireland once Britain has left the EU, something that is of great concern to Dublin.