Turkey's inflation up 0.65 pct in September 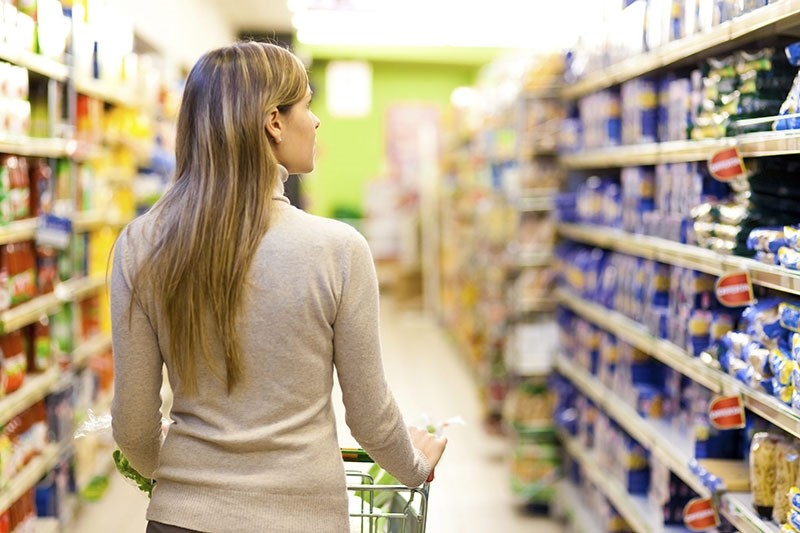 The CPI rose by 7.29 percent since December of the previous year and by 9.98 percent on the twelve months moving averages basis.

The rise in core CPI was 10.98 percent, above market expectations, and hit 13.5 year-high level.

Since the beginning of this year, the annual inflation saw the lowest level in January -- 9.22 percent -- and hit the highest level at 11.87 in April.

The highest monthly increase was 2.08 percent in education category, followed by transportation with 1.58 percent, miscellaneous goods and services with 1.34 percent, hotels, cafes and restaurants with 1.02 percent and for clothing and footwear with 0.80 percent.

The only monthly decrease was 0.23 percent in food and non-alcoholic beverages category.

The highest annual increase was 16.10 percent in transportation category, followed by food and non-alcoholic beverages with 12.50 percent, miscellaneous goods and services with 12.06 percent, health with 11.90 percent and recreation and culture with 11.85 percent.