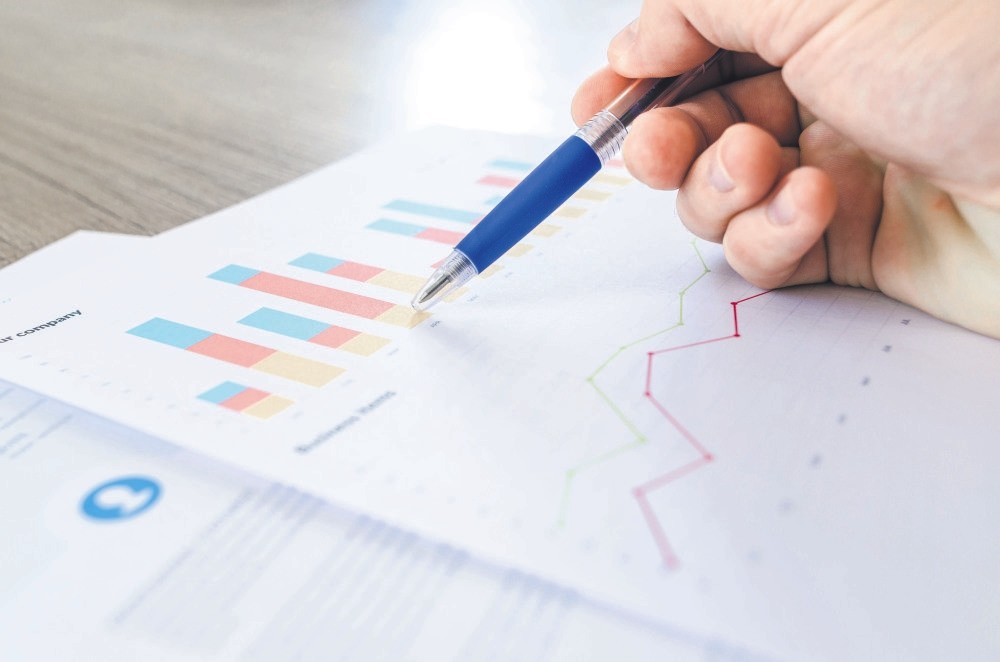 Turkey attracted nearly $5 billion in foreign direct investments during the first eight months of the year.
by Daily Sabah Oct 18, 2017 12:00 am

As a significant investment attraction center, Turkey has seen a 28.8 percent increase in FDI flow in the first eight months of the year while 79 percent of the $4.9 billion investmments came from Europe

Foreign direct investments (FDI) in Turkey grew by 28.8 percent in the first eight months of this year, compared to the same period last year, the Central Bank of the Republic of Turkey (CBRT) announced. According to the CBRT, the total amount of FDI inflow during the January-August period this year was recorded at $4.9 billion, compared to $3.7 billion in the same period last year. The bank also pointed out that almost 79 percent of the total foreign investments during that period, some $3.8 billion, originated in Europe.

It was followed by Asia with $825 million, posting a 5.4-percent increase compared to the same period of last year. Meanwhile, investments flow from the U.S. recorded a 57.1 percent decrease as it fell to just $147 million.

Country wise, Turkey attracted the largest amount of direct investment from the Netherlands, Spain, Azerbaijan, and Austria in the first eight months of this year.

Dutch investors were responsible for a capital inflow of $1.5 billion, which accounted for almost 30.9 percent of the total foreign direct investments.

Turkey also received investments worth $1 billion from Spain, $355 million from Azerbaijan and $308 million from Austria. Belgium, Germany, Japan, the U.K., China and the U.S. are among the countries that made $100 million of direct investments in Turkey.

On the other hand, during the January-August period this year, Russia posted the largest decrease in direct investments, dropping to zero from $259 million in the first eight months of last year.

Meanwhile, investments from China, Norway, Thailand, Malaysia, Mauritius, Australia, Taiwan, the U.S. Virgin Islands, Slovenia, Egypt, Slovakia, and India, which had not invested in Turkey in the first eight months of last year, reached $282 million in the same period this year.

In terms of sectors, the biggest share of FDI went to the finance and insurance sector, as direct investments by non-residents in this area reached $1.4 billion, almost 28.2 percent of the total investments. Finance and insurance activities were followed by banks with $1 billion, as well as the production and distribution of electricity, gas, steam and air conditioning with $971 million.

Other sectors that attracted over a $100 million in direct investment were: manufacturing, information and communication, transport and storage, wholesale and retail, operations of holding companies, production of rubber and plastic products, construction, chemistry and mining.

The information and communication sector experienced the largest increase as foreign direct investments in the sector, which stood at $37 million in the first eight months of last year, reached $540 million between January and August this year.

Turkey attracted $15 billion in FDI up to 2002, but has had foreign investment of $185 billion in the 14 years since 2003. In the meantime, there has been a recent increase in the share of manufacturing and energy sectors.

Of 54,992 Turkish companies with international capital, 22,038 of these developed joint enterprises with EU countries. The highest number of collaborations took place with German companies at 6,969, followed by the U.K. at 3,016 and the Netherlands at 2,744.