Wages in US fail to soar despite widespread labor scarcity, Fed says 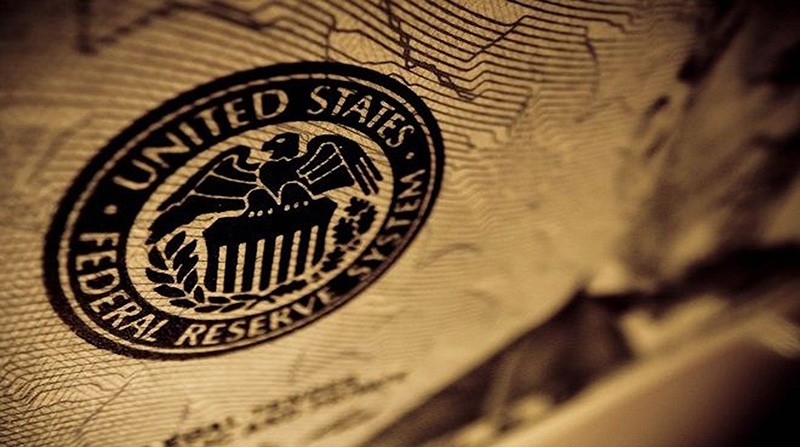 Growth in the world's largest economy also continued between September and early October at a pace "split between modest and moderate" while temporary disruptions from Hurricanes Harvey and Irma persisted, according to the periodic Fed survey known as the Beige Book.

The Fed survey, which summarized anecdotal reports from business contacts on nationwide economic conditions, showed a continuing conundrum for central bankers as steadfast economic growth and job creation fail to stir pay raises and inflation -- circumstances which call the pace of interest rate hikes into question.

"Many districts noted that employers were having difficulty finding qualified workers," the report said. "Despite widespread labor tightness, the majority of districts noted only modest to moderate wage pressures."

Fed members are sharply divided over the dangers of inflation and a vocal minority argue the central bank should hold off raising interest rates until signs of inflation occur.

The Fed's preferred inflation measure, the Personal Consumption Expenditures price index, fell to 1.3 percent in August, when volatile food and fuel prices are excluded, and has remained below the Fed's 2 percent target for more than five years.

Other advanced economies report similar conditions, with Japanese and European central bank chiefs portraying a more-or-less inflation-free recovery since the Great Recession of 2008.

Still, the Fed members as a group has said they expect price pressures to kick in soon and have forecast a final hike in 2013 and three more in 2018. Those favoring rate hikes worry that raising rates too slowly could force the Fed to jack them up suddenly in the future, harming the economy -- or too much cheap money could favor excessive risk-taking on financial markets, with Wall Street already at dizzying heights.

Acute labor shortages have cropped up in construction, which restrains home building, transportation and skilled manufacturing as well as health care and services industries, according to the report.

"These shortages were also restraining business growth," the survey said. "Firms in several districts reported that scarcity of labor, particularly related to construction, would be exacerbated by hurricane recovery efforts."

While pay checks grew in some sectors, such as transportation and construction, employers were resorting to other means of attracting scarce workers.

"Growing use of sign-on bonuses, overtime and other non-wage efforts to attract and retain workers were also reported."

Despite employer demand in the Minneapolis region, according to the report, "job growth suffered from a lack of available workers."

In the Richmond Fed area, business contacts said jobs markets "strengthened and wage pressures broadened," while price "rose moderately," in part due to the supply chain disruptions from the hurricanes.