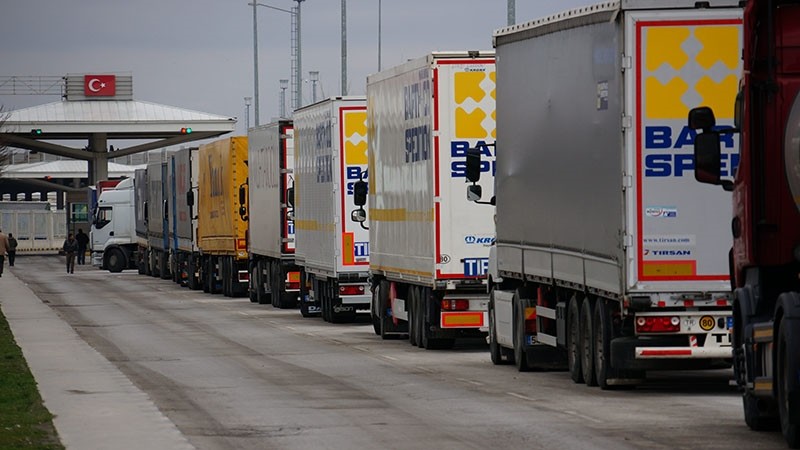 The European Union's highest court on Thursday ruled that Turkish trucks transporting goods in EU member states did not have to pay tax.

Thursday's decision from the Court of Justice came after the Hungarian tax authorities ordered Istanbul Lojistik -- a Turkish haulage company -- to pay tax in March 2015.

The company rejected the demand, claiming EU member states were barred from imposing taxes on vehicles registered in Turkey as part of a Turkish-EU customs union deal.

After the case was brought to Hungarian courts, local judges asked the EU for a legal interpretation.

The EU court said in a statement that the tax imposed on Turkish motor vehicles was "incompatible with the EEC-Turkey Association Agreement".

"The tax constitutes a charge having [an] equivalent effect to a customs duty, the imposition of which is prohibited by that agreement," the court added.

This agreement [known as the Ankara Agreement] between the EU and Turkey, which was signed in 1963, allows Turkish companies and employees to operate in EU member states without charges.