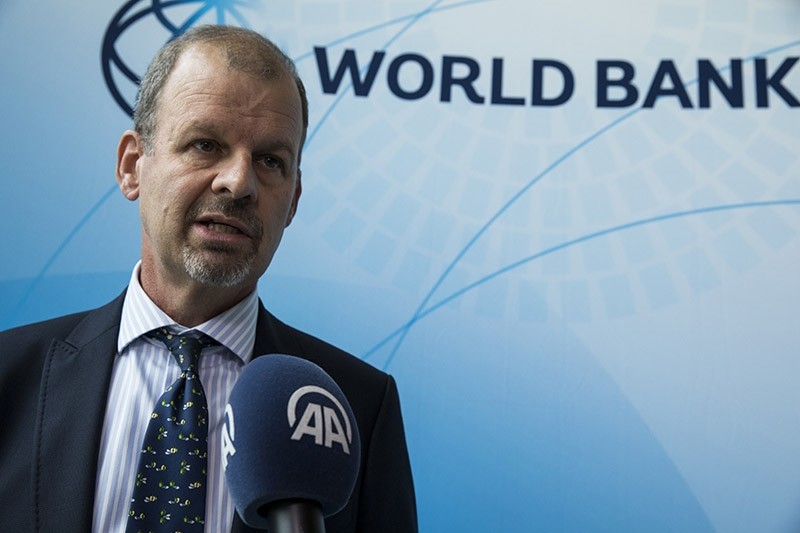 The World Bank raised Turkey's economic growth forecast for the year, according to a Migration and Mobility report published on Thursday.

Economic growth in Turkey is projected to grow 4 percent in 2017, up from the bank's previous estimate of 3.6 percent since April.

"The country performed a strengthening growth in the first half of 2017 that leads to higher expected growth than in other parts of the Europe and Central Asia region," it added.

The bank also revised Turkey's growth forecast for 2018 to 3.5 percent, down from 3.9 percent.

The upgrade came after the International Monetary Fund upgraded its 2017 growth forecast for Turkey by 2.6 percentage points in a report released on Oct. 10.

The IMF forecasted Turkey to grow by 5.1 percent, up 2.6 percentage points compared to a previous forecast of 2.5 percent.