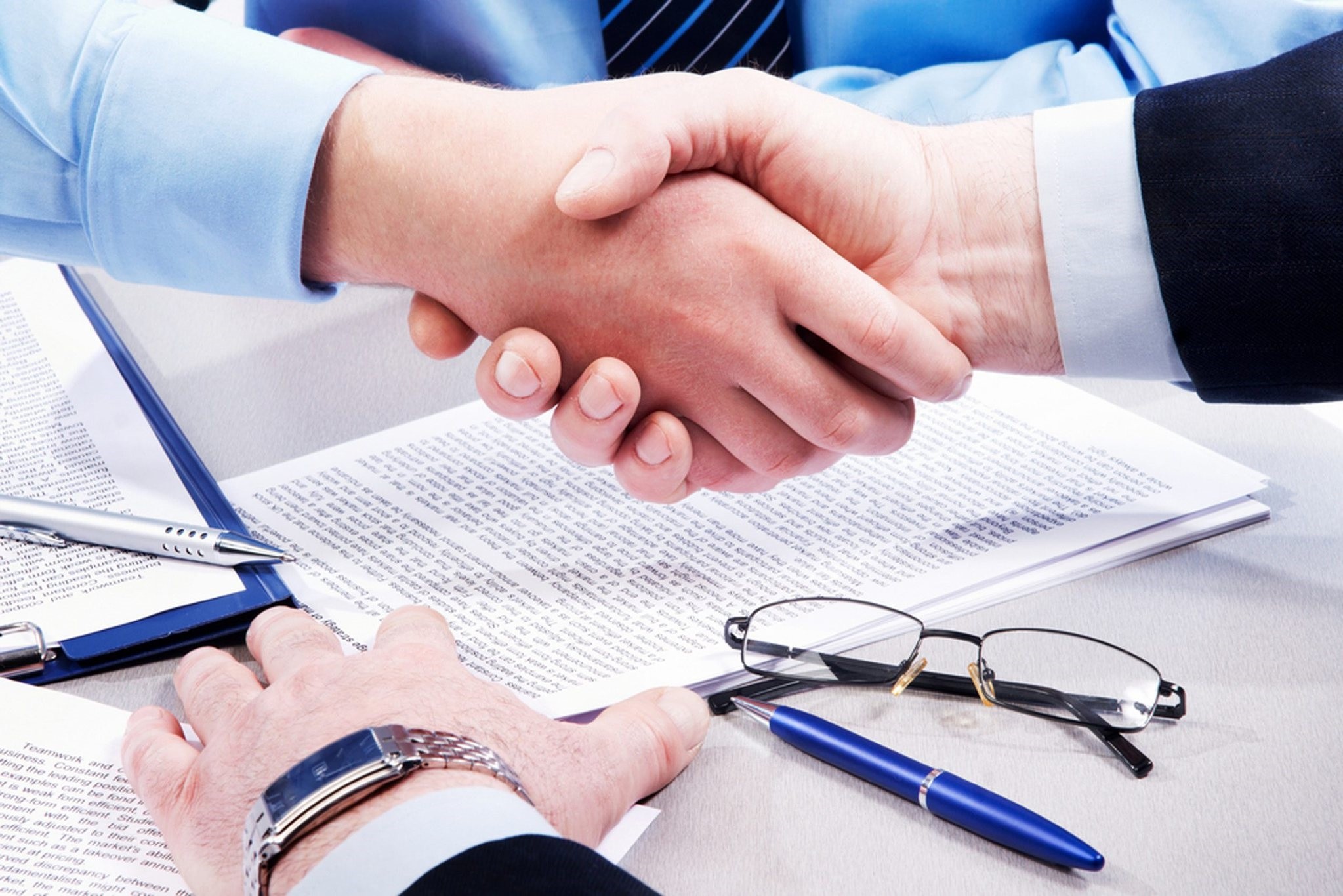 The Netherlands, which was the top destination for the Turkish investors in recent years, has been replaced by the U.S., which saw an increase of 14 percent in investments, reaching $643 million in the first eight months of this year

After leading the way in direct investment by Turkish residents in recent years, the Netherlands has finally given up its place to the U.S., which received a capital inflow of $643 million in the January-August period this year.

According to information compiled from the Central Bank of the Republic of Turkey (CBRT), direct investment by domestic residents in the U.S. increased by 14.4 percent to $643 million in eight months of this year compared to the same period of 2016. This figure was $562 million in the eight-month period last year.

In the meantime, a capital inflow of $566 million was realized in the Netherlands, which came to the fore in the direct investment of residents in recent years. Thus, the Netherlands, which was preferred by domestic investors with $590 million in direct investment in the eight-month period, last year, came second this year leaving its place to the U.S.

Thus, these two countries accounted for 56.1 percent of total foreign direct investment of $2.2 billion by domestic investors in the first eight months of this year.

The countries where domestic residents made the largest direct investment in the said period after the U.S. and the Netherlands were the U.K. with $202 million, Azerbaijan with $134 million, Germany with $129 million and the United Arab Emirates (UAE) with $62 million.

Meanwhile, a total of $57 million capital inflow was made to Greece, Belgium, India, Czech Republic, Malaysia, Hungary, Pakistan, Bahrain, Serbia, Brazil, Lebanon, Jordan and Japan, which had not received direct investment in the same period of the previous year.

In the January-August period of 2017, the amount of direct investment from the U.S. and the Netherlands stood at $109 million and $1.5 billion, respectively.

Direct investment in Europe, which has been the leading preference of domestic residents for many years, maintained first place in the January-August period this year. While 54.5 percent of direct investment was realized in European countries in this period, a total of $1.2 billion was transferred to the region.

Thus, the total direct investment abroad of domestic residents in the eight-month period of the year stood at $2.2 billion, which indicates a 4.5 percent increase compared to the previous year.

The mining and quarrying sector received the biggest share of domestic direct investment abroad with 31 percent. The direct investment in the sector decreased by 12.1 percent year-on-year but maintained first place with a total of $667 million.

Mining and quarrying was followed by real estate with $448 million, finance and insurance with $228 million, and manufacturing sector with $217 million.

In this period, the sectors that the domestic investors reached over $100 million in direct investment were listed as the activities of the holding companies with $193 million, the construction with $109 million, the transportation and storage with $108 million and information technologies with $100 million.