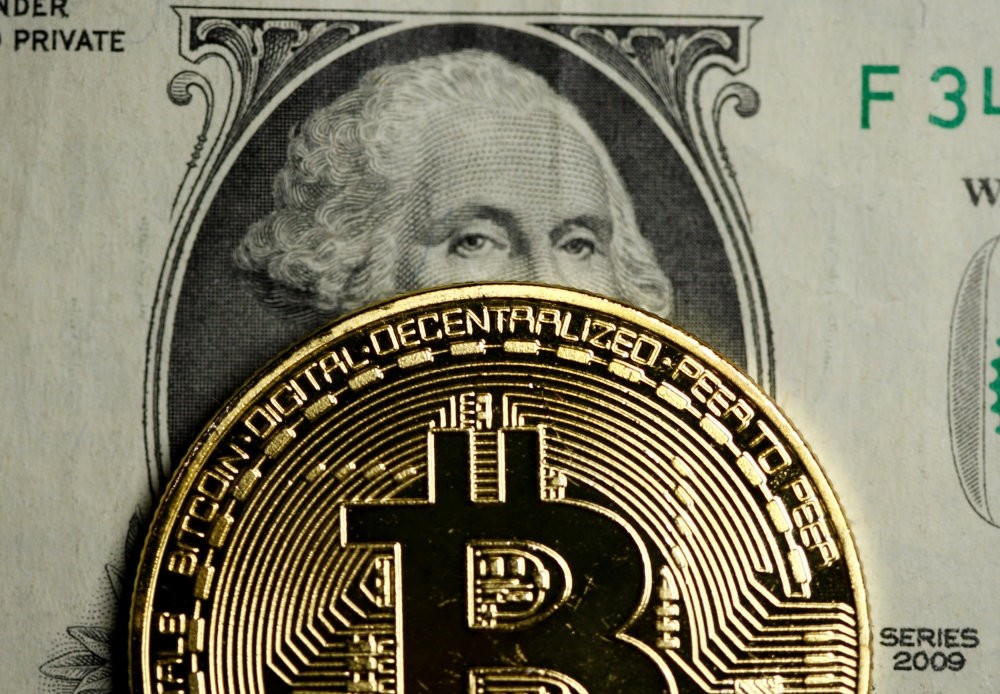 Bitcoin has outperformed all the world's traditional currencies, but many investors still view it as an opaque, esoteric instrument used by gun-runners and drug-dealers on the Dark Web that should be avoided

Bitcoin is booming, digital currency hedge funds are sprouting at the rate of two a week and the value of all cryptocurrencies has surged tenfold this year to more than $170 billion. Yet for all the hype, mainstream institutional investors are steering clear of the nascent market, taking the view that it is too lightly regulated, too volatile and too illiquid to risk investing other people's money in. Bitcoin, the biggest and most well-known cryptocurrency, has outperformed all the world's traditional currencies each year since 2011, except for 2014. But many investors still view it as an opaque, esoteric instrument used by gun-runners and drug-dealers on the Dark Web that should be avoided.

This year, though, a flood of new hedge funds focused on cryptocurrencies has offered institutional investors who might be unfamiliar with the market a potential route into the world of digital currencies. According to Autonomous NEXT, a financial technology research house, 84 so-called crypto hedge funds have been launched this year, taking the total to 110 with about $2.2 billion in assets altogether. But the fact most of the funds are relatively small with a limited track record - and that cryptocurrency price swings have been so pronounced - means the world's pension funds, insurance companies and large mutual funds are staying away.

"While cryptocurrencies are probably here to stay, they are difficult to analyse, wildly volatile and some may be prone to fraud," said Trevor Greetham at Royal London Asset Management (RLAM), part of the Royal London life insurance company.

"Diversification is a good thing but that doesn't mean investing in everything just because it's there. We favour assets with a long track record in producing returns or reducing risks," said Greetham, who heads RLAM's multi asset team.

Autonomous NEXT partner Lex Sokolin said there were probably only a couple of funds worth several hundred million dollars with most in the $5 million to $20 million range - well below the threshold most institutional investors would consider.

"For many institutional, discretionary fund managers, those funds wouldn't get cleared because the big question would be around liquidity," said James Butterfill, head of investment strategy at ETF Securities in London.

One way mainstream money managers could get exposure is by investing in a basket of hedge funds that includes a crypto fund. But the head of hedge funds at a major European bank that invests in more than 100 hedge funds said there were no crypto funds in his portfolio.

"It's a very controversial proposition," said the banker, who declined to be named. "It's unlikely that the most established hedge funds will make big bets on this because you could put your core business at risk."

Determining the value of bitcoin and other cryptocurrencies is tricky. There are almost 17 million bitcoins in existence now but the total supply is limited to 21 million, and that won't be reached until the next century. Bitcoin's total value, or market capitalisation, is close to $100 billion, bigger than U.S. investment bank Morgan Stanley . At the start of the year it was just $15 billion. Ethereum, the second-biggest cryptocurrency, is now worth almost $30 billion.

"If the supply is truly fixed then the price of these securities are determined purely by demand which, in turn, is determined largely by sentiment," said Ken Dickson, investment director, money markets and FX at Aberdeen Standard Investments.

"This means huge price swings with bubbles, booms and busts. Unless the supply processes of these instruments are reformed then it is unlikely that they will play any part of an investment portfolio," he said. Bitcoin has been on a rollercoaster ride this year. After hitting what was then a record high just below $5,000 in early September it lost about a third of its value in less than two weeks. It has since almost doubled in price again, to new highs near $6,000. Ethereum has been even more erratic. Its price surged almost 50 times from the start of the year to June, before falling back by about a fifth, according to industry website CoinDesk. That kind of volatility means committees at institutional investment firms looking at the relative risks of asset classes are likely to rule out cryptocurrencies, asset managers said.