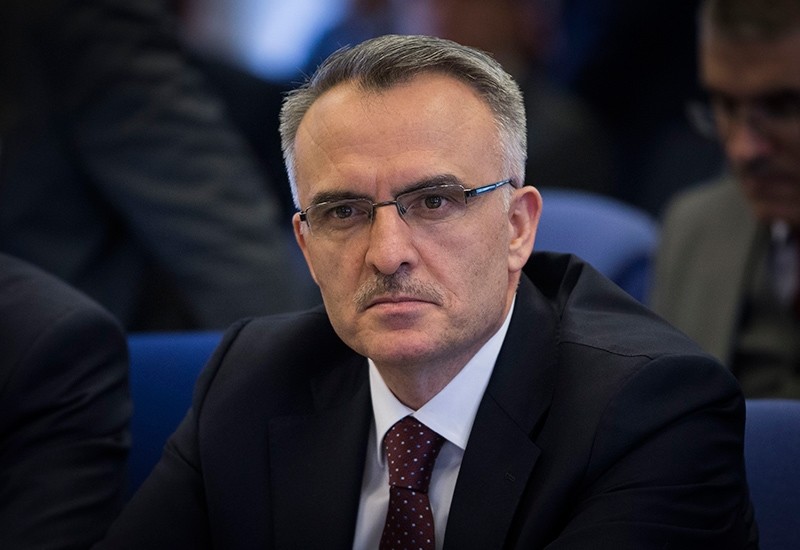 "The most significant result of our growth target will show itself in employment. In this context, we aim to create extra employment for 3.2 million citizens in the coming three-year period. Thus, we will increase the number of employed to 31.4 million," Naci Ağbal stated while presenting the budget to the parliament's Planning and Budget Commission.

The unemployment rate in Turkey was at 10.7 percent in July, i.e. 28.7 million people, according to the Turkish Statistical Institute (TurkStat).

Ağbal said that the government had increased employment opportunities thanks to a strong growth performance and active labor force policies and incentives.

The government has provided employment for 7.9 million people since 2007 and 1.1 million in the past year, Ağbal said.

He added that Turkey became the top country among OECD members in terms of providing employment with an average increase of 3.4 percent annually between 2007 and 2017.