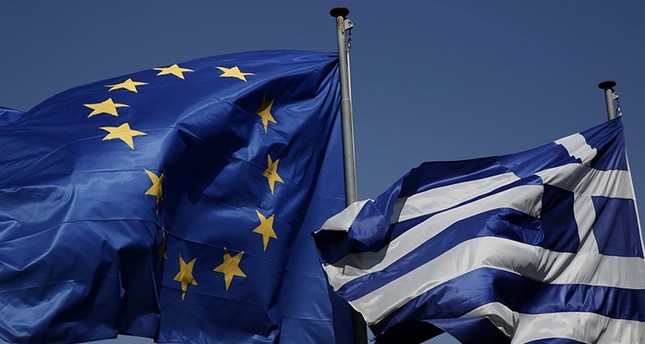 "The amount of arrears reduced in recent months means that Greece has overperformed the target set in the programme, and this should have a positive impact on the country's economy."

The bailout money is intended to be used to pay liabilities, the statement said.

Greece has been reliant on foreign funds since its economy went into meltdown following the global financial crisis. Including the 800 million euros approved on Thursday, the country has been promised 182 billion euros in financial aid from the ESM and the European Financial Stability Facility, the EFSF.

In return for the loans, the Greek government has agreed to push through sweeping reforms and savings measures.

The implementation of the financial reforms is regularly monitored by Greece's creditors and is a prerequisite for the country to receive further tranches of aid.

Share on Facebook Share on Twitter
Previous in Economy The ECB has decided to reduce bond-buying as it sees less need to... Next in Economy Turkey's Minister of Food, Agriculture and Livestock Ahmet Eşref Fakıbaba...
DAILY SABAH RECOMMENDS