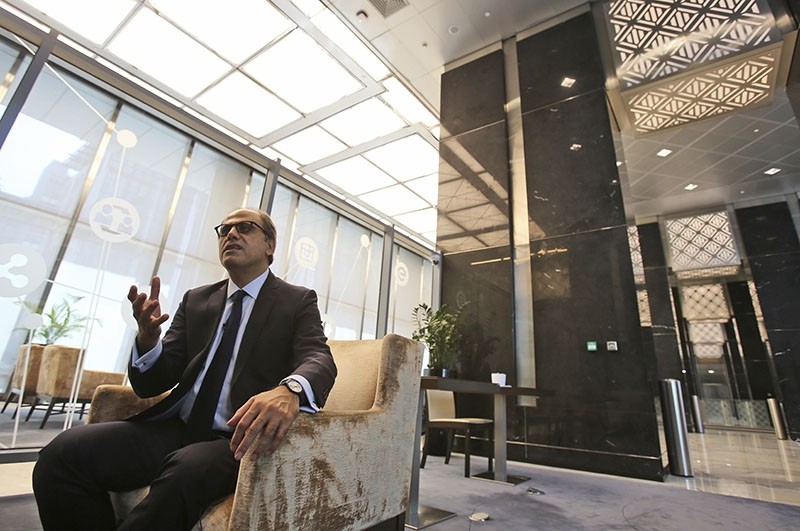 The Middle East's oil producers are bracing for continued pressure from lower oil prices, with the International Monetary Fund (IMF) projecting cumulative budget deficits of $320 billion over the next five years, according to a new report released Tuesday.

Approximately half of that amount — or $160 billion — will be sustained by energy-rich Gulf Arab nations between 2018 and 2022.

Still, the projection is significantly lower than the shortfall of $350 billion that Saudi Arabia, the United Arab Emirates, Qatar, Kuwait, Oman and Bahrain racked up since 2015, when oil prices plunged to their lowest in years.

The IMF said economic growth in these countries bottomed out to around half a percent in 2017, below what is needed to "effectively tackle the unemployment challenges."

A major diplomatic rift between four Arab countries and Qatar underway over the past several months has so far had limited impact on economic growth, though the IMF said the impasse could have an impact on investors' appetites in the region.

If the rift continues, it will "slow progress toward greater GCC integration and cause a broader erosion of confidence, reducing investment and growth, and increasing funding costs in Qatar and possibly the rest of the GCC," the report said.

Meanwhile, IMF endorsed an ambitious Saudi Arabian plan to build a $500-billion business and industrial zone extending into Jordan and Egypt, saying the project could benefit the whole region.

Jihad Azour, head of the IMF's Middle East department, said Riyadh would need to balance the huge cost of the zone and other economic projects with its drive to cut a big state budget deficit caused by low oil prices.

But the plan to develop the zone, known as NEOM, could stimulate trade and allow the Middle East to capitalize on its location as a bridge between Asia and Europe, Azour said in an interview.

Saudi Arabia also recently lifted a longstanding ban on women driving, a move aimed in part at boosting women's participation in the economy.