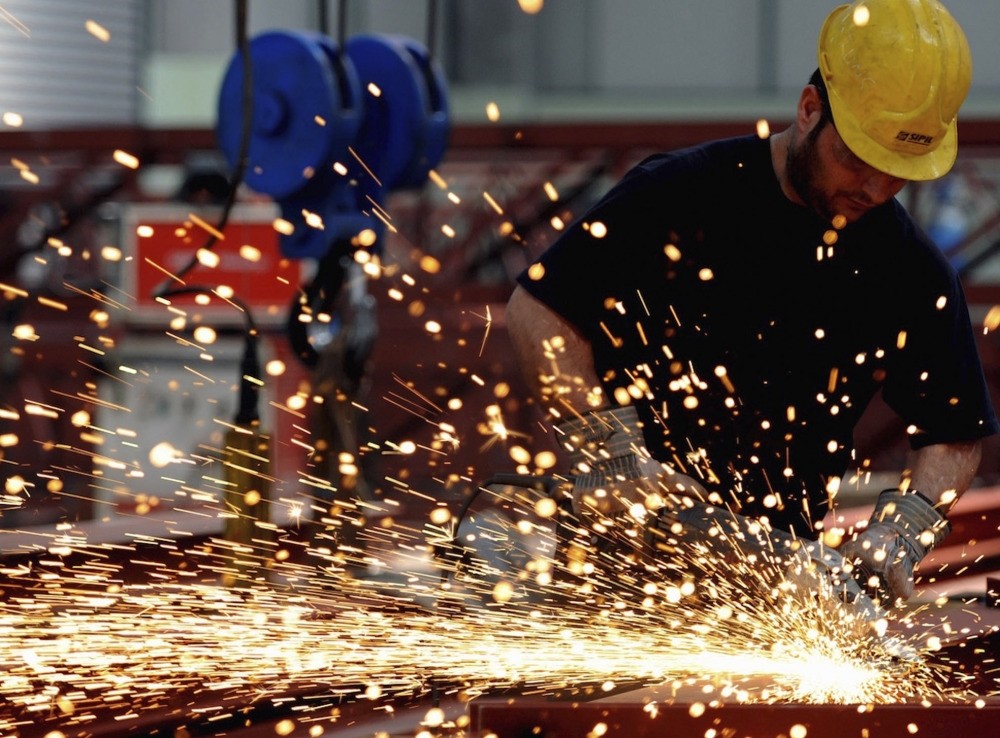 Turkey's exports in the first nine months of 2017 amounted to around $115 billion, a 10.5 percent rise compared with the same period in 2016, the Turkish Statistical Institute (TurkStat) announced yesterday. Exports in September saw an 8.7 percent increase, reaching $11.8 billion. The data revealed that manufacturing has the largest share in Turkey's exports with 93.3 percent. Meanwhile, the country's foreign trade volume reached $284 billion between January and September this year, marking a 13.4 percent annual increase, according to provisional data produced by TurkStat and the Customs and Trade Ministry.

Turkish imports climbed 15.5 percent to around $169 billion, amounting to a foreign trade deficit of $53.8 billion over the same period. Official data showed the percentage of imports covered by exports was 68.1 in the nine-month period.

TurkStat said Germany was Turkey's top export market, at $11 billion, or a 9.6 percent share of total exports, while $53.6 billion worth of Turkish exports were delivered to EU28 countries from January to September this year. The total amount of exports to top destination Germany was recorded at $1.2 billion in September.

Among other major partners, the United Arab Emirates received $7.8 billion worth of Turkish exports, followed by Iraq ($7 billion), the U.K. ($7 billion) and the U.S. ($6.5 billion).

The manufacturing industry accounted for the biggest share of total exports, i.e. 93.3 percent, followed by agriculture and forestry (3 percent) and mining and quarrying (2.3 percent).

The share of high technology products in manufacturing industry exports was 3.9 percent while the exports shares of medium-high were 35.6 percent.

The foreign trade balance recorded a deficit of $8.1 billion, marking an 85 percent increase year-on-year while the percentage of imports covered by exports was 59.3, falling from 71.3 percent in September 2016.