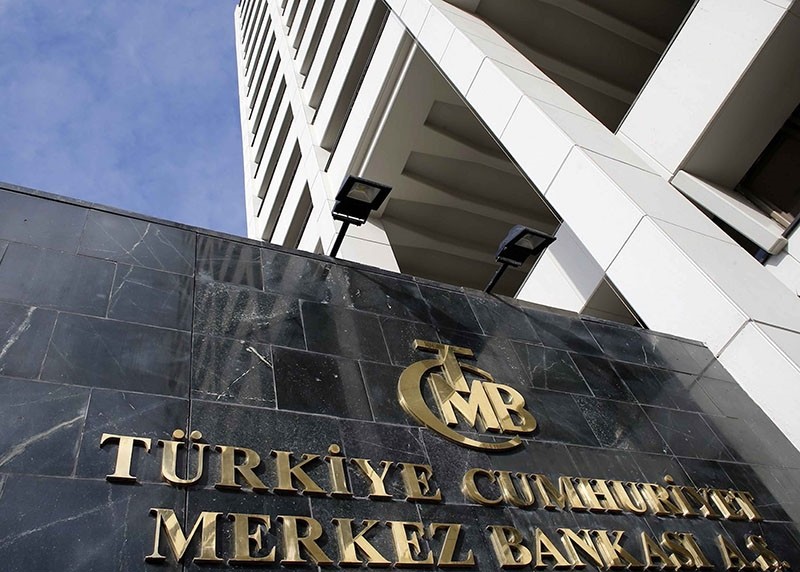 The Central Bank of the Republic of Turkey (CBRT) raised Turkey's year-end inflation forecast Wednesday from 8.7 percent to 9.8 percent amid increasing oil prices and depreciation in the Turkish lira.

Speaking at a news conference in Ankara ahead of the release of the bank's quarterly inflation report, CBRT Governor Murat Çetinkaya said price stability was vital and the level of caution in the bank's monetary policy would be strengthened "if needed."

"The bank's tight monetary policy stance will be maintained decisively," he said. The governor said the inflation rate would fluctuate between 9.3 percent and 10.3 percent through to the end of 2017.

"The rise in oil prices and the depreciation of the Turkish lira elevated the cost pressures in the third quarter."

The CBRT also increased its mid-point forecast for the end of next year inflation to 7 percent from 6.4 percent in its July report.

He said the country's annual core goods inflation increased due to the Turkish lira's depreciation against foreign currency such as the U.S. dollar and the euro.

The price of Brent crude has gained more than 30 per cent since June. Turkey is an oil importing country that was benefiting from lower oil prices in recent years.

The country's annual inflation rose to11.20 percent in September from 10.68 percent in August, according to a report from the Turkish Statistical Institute (TurkStat) on Oct. 3.

On Oct. 26, the bank kept its overnight lending rate, the highest of the multiple rates it uses to set policy, one-week repo rate, the marginal funding and overnight borrowing rates were also unchanged at 9.25 and 7.25 percent, respectively.

"The tight stance in monetary policy will be maintained decisively until the inflation outlook displays a significant improvement and becomes consistent with the targets," the bank added in its inflation report.