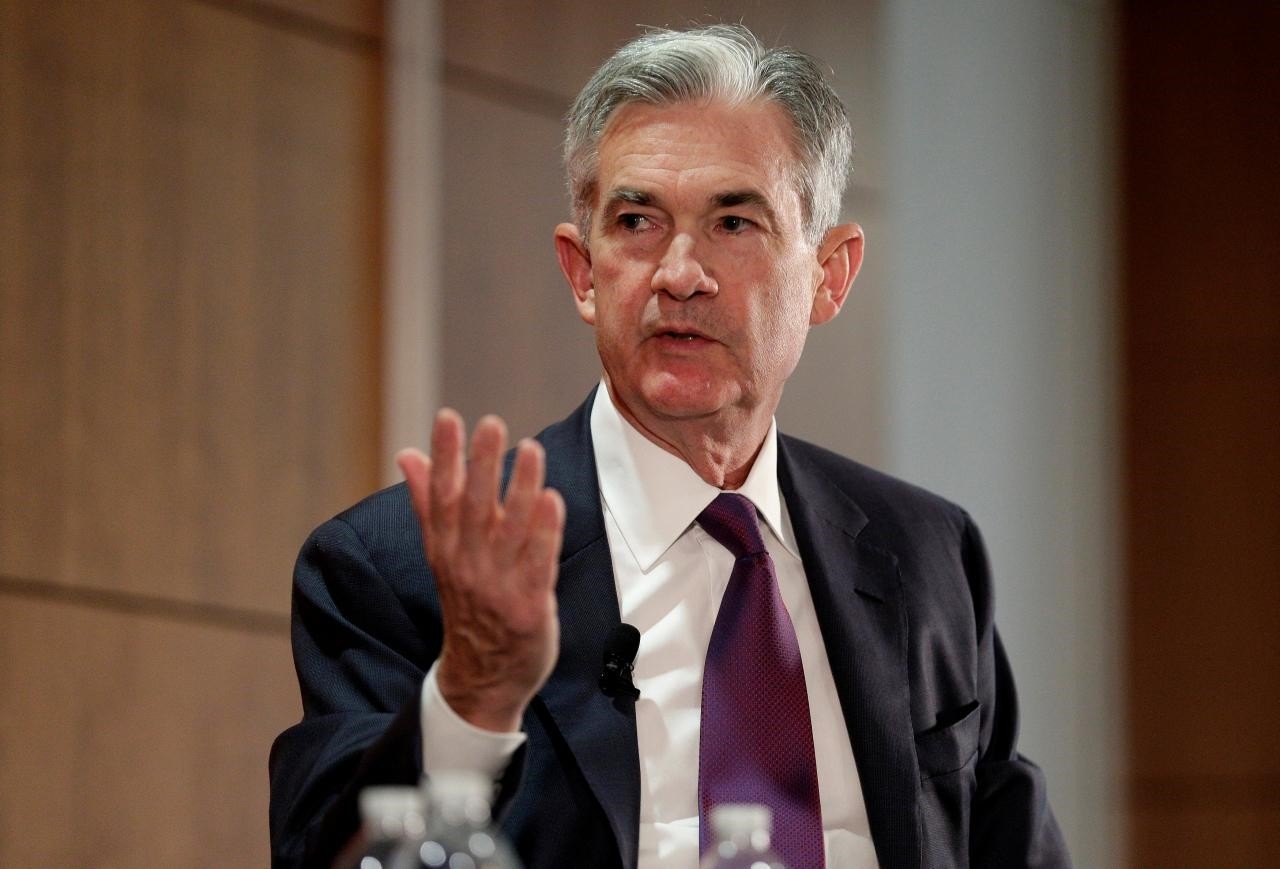 President Donald Trump has chosen Jerome Powell to be the next chairman of the Federal Reserve, a congressional source and US media said Wednesday.

White House officials refused to confirm Trump had finalized his decision to pick Powell, but a senior Capitol Hill source told AFP that congressional leadership "got a head's up" about Powell's nomination.

The Wall Street Journal reported earlier Wednesday that Powell, a Federal Reserve Governor, was Trump's pick to replace Janet Yellen at the helm of the central bank.

The paper quoted two people familiar with the matter as saying Trump spoke to Powell on Tuesday to inform him of the decision.

If confirmed by the Senate, Powell would take over from Yellen when her four-year term as Fed chair expires in February.

Powell has already been through that confirmation process in order to become a member of the Fed's board.

Yellen was a potential, though dark horse candidate, and earlier Wednesday Trump praised her as "excellent." But he has made clear in all his appointments he wants to put his own stamp on policy.

The choice marks the first time since Jimmy Carter's administration in the 1970s that a president has failed to reappoint the Fed chair named by his predecessor.

After months of public debate, analysts say Powell represented a middle-ground option for the president, who wanted to mark a departure from the Obama era, while markets prefer continuity and favored Yellen who has presided over an era of low inflation and steady economic growth.

An attorney by training who has voted with the majority of Fed members since his appointment by Barack Obama in 2012, Powell was seen as a centrist, unlikely to pursue steep rate hikes but probably more amenable to the Trump administration's deregulation agenda.