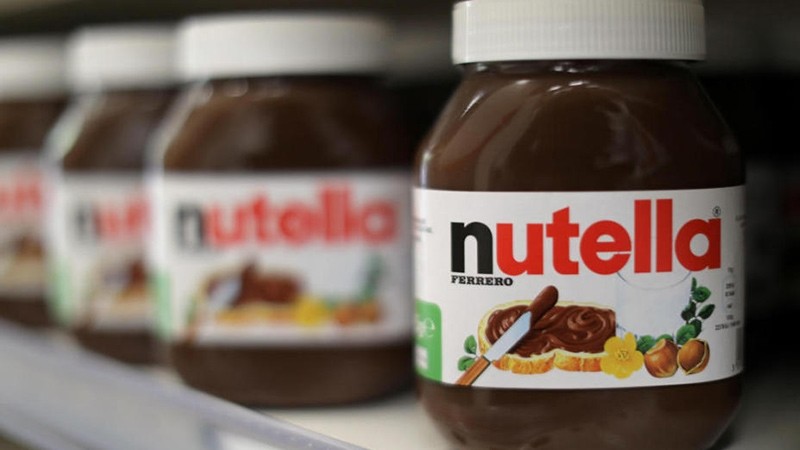 The farmer recruitment efforts of Ferrero, one of the world's biggest hazelnut buyers for its Nutella spread, may loosen Turkey's grip on the $2.8 billion industry, which is prone to volatile prices and tight supplies.

Last month, Ottawa contributed nearly C$500,000 to a project testing tree varieties in the province of Ontario. Ferrero is helping fund the project and hopes to see farmers plant 25,000 acres of hazelnut trees by 2027, from about 400 currently.

An Ontario farmer can earn 10 times more per acre from hazelnuts than corn, according to one estimate.

Frost in 2014 damaged Turkey's crop and spiked prices, alarming buyers who use hazelnuts in chocolates, pralines and liqueur.

Then this spring, the state-run Turkish Grain Board (TMO) bought large volumes to prop up sagging prices.

"(Ferrero) realized having all their eggs in one basket was a danger," said Adam Johnston, who trades hazelnuts at Scotland-based Freeworld Trading.

Ferrero's strategy is not driven by short-term events, and the company expects Turkey to remain a major producer, said Ferrero spokeswoman Francesca Fulcheri.

"Turkey's hazelnut sector is already threatened and will deteriorate unless we are able to increase efficiency and decrease the cost," said Kadir Durak, a board member at Turkish processor Durak Hazelnuts.

An Ontario farmer can net C$2,000 per acre growing hazelnuts, said Adam Dale, Professor Emeritus at University of Guelph. Corn by comparison might net about C$210 per acre, not including land costs, according to industry and government data.

That profit potential and the assurance of selling to Ferrero's local plant will attract Ontario farmers, said Linda Grimo, who helps manage a tree nursery in the province.

"Farmers are hesitant by nature. I think it's taken awhile for people to recognize (Ferrero's) level of commitment."

New hazelnut growers must wait for any windfall, however.

Costs of starting an orchard may take a decade to recover, Dale said. With up to 270 trees planted per acre, Ferrero's Ontario target would require some 6.8 million trees, he added.

"In the future we will sell huge volumes to them," he said.