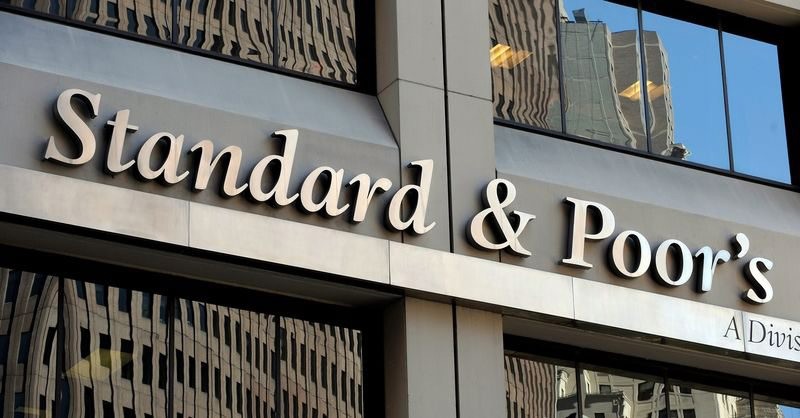 S&P previously announced its Turkey credit rating last May, which it kept unchanged this time.

According to the S&P, the negative outlook reflects weak growth and exchange rate volatility could lead to fiscal deterioration beyond current projections.