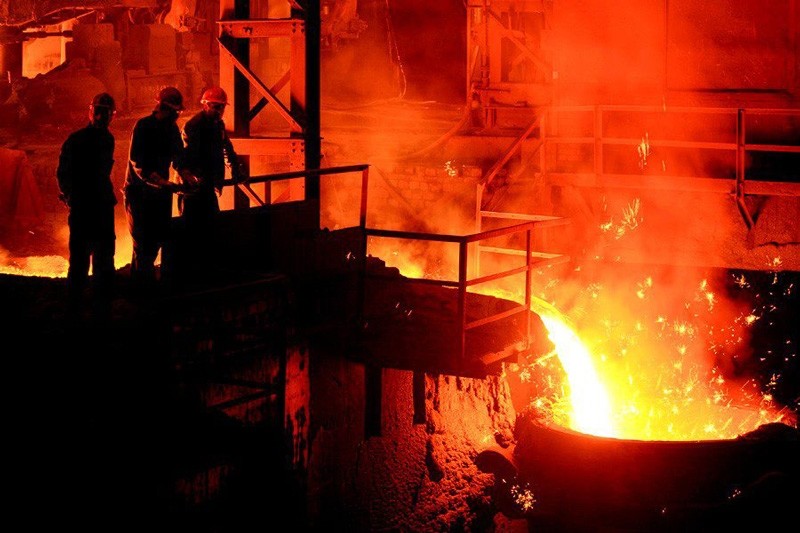 According to data from the group, Turkey maintained its position as the world's eighth-largest crude steel producer, accounting for over 2.1 percent of global crude steel output.

Turkey's steel exports also surged 8.3 percent annually to reach 13.5 million tons in the first three quarters of 2017. The value of steel exports surged 21.8 percent to $9.6 billion in the period.

During the same period, Turkey's steel imports fell 14.6 percent to 11.9 million tons yearly, while the value of these imports rose 4.5 percent to $8.8 billion.

Global crude steel production climbed 5.6 percent in the first nine months of the year compared to the same period in 2016, reaching 1.26 billion tons.

Crude steel is an unrefined metal that is used in the construction industry. The Turkish construction sector grew by 6 percent and 6.8 percent in the first and second quarters of 2017, respectively, according to the Turkish Statistical Institute.