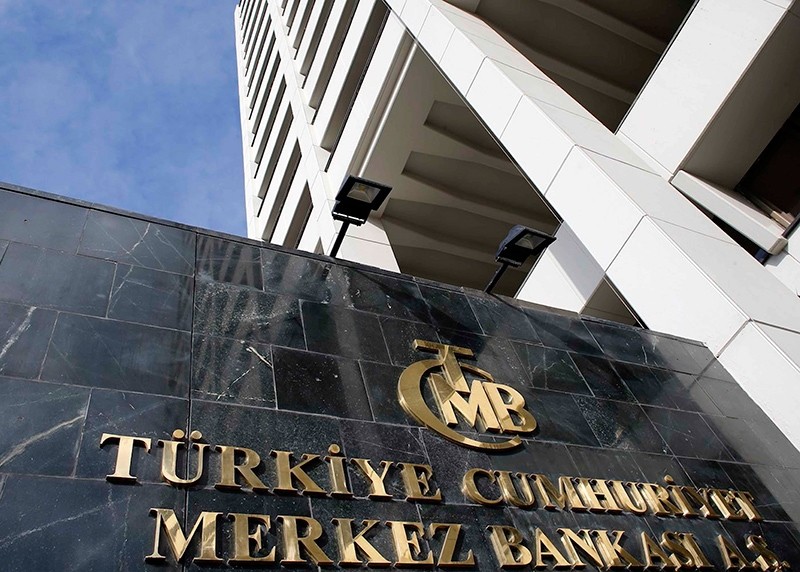 Turkey's current account deficit reached over $4.5 billion in September 2017, up by almost $3 million year-on-year, according to the Central Bank of the Republic of Turkey (CBRT) Monday.

The increase in the current account deficit is mainly attributable to an increase of $3.406 billion in the goods deficit that recorded a net inflow of $6.666 billion in the month, it said. Non-monetary gold imports, which increased by four times in the said period, also affected the higher-than-expected current account deficit, causing a $7.4 billion negative impact in the accounts.

Another factor is a rise in the primary income deficit, which increased by $171 million hitting $1.073 billion, it added.

Travel items, which constitute a major part of the services account, recorded a net inflow of nearly $2.7 billion in September, rising by $661 million year-on-year.