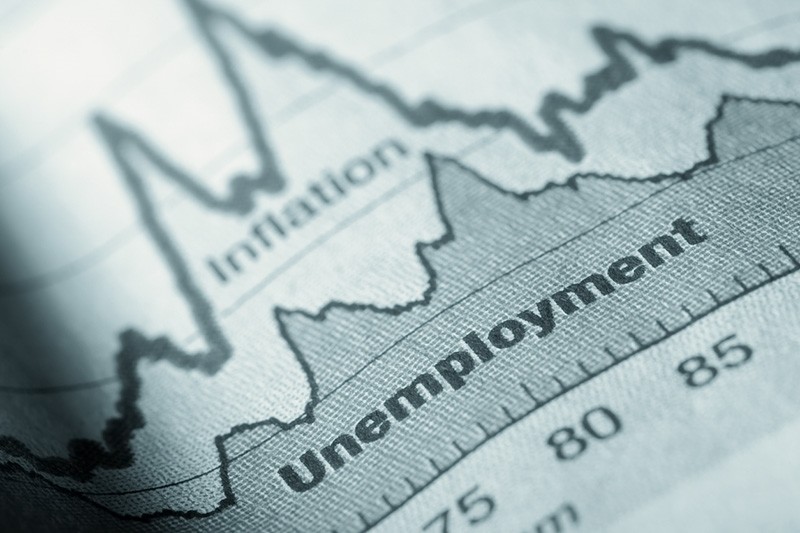 The number of unemployed persons aged 15 years old and over decreased by 89,000 to 3.4 million in August 2017 compared with the same month the previous year.

According to data gathered by The Ministry of Finance, total public sector employment realized as 3.57 million, a 0.2 percentage point increase in the third quarter of 2017 compared to the same period the previous year.

Seasonally-adjusted LFPR was 52.9 percent with a 0.1 percentage point increase compared with the previous period. According to the number employed by sector, employment in agriculture decreased by 35,000 while industry increased by 74,000, construction increased by 59,000 and services increased by 105,000.

Underlying the distribution of employment by sector, Yılmaz said the services sector acted as a flagship.

"In manufacturing, services, and construction employment has hit its all-time highs in August," Yılmaz said.

"Tourism has contributed to economic growth this year via job creation. About one-fourth of all services jobs created belongs to tourism."

Yılmaz said an upbeat global trade volume and better economic activities in Europe along with domestic developments helped the Turkish economy to create new jobs and keep its workforce steady in the manufacturing sector.

The unemployment rate showed an upward trend after the first half of the year while it had a downward trend at the beginning of 2017, Gürcan said.

He said the latest figure indicated that the government's employment campaign and recovery in economy had a positive effect on the country's employment.

"In sum, Turkey's unemployment rate confirms strong economic activity in the third quarter of 2017," he added.

KapitalFX Analyst Enver Erkan said the unemployment rate in July and August was expected to be higher due to seasonal effects; however, it declined month-on-month.

Erkan said unemployment rate could reach double-digits in the near future despite an expected strong third-quarter GDP growth outlook.