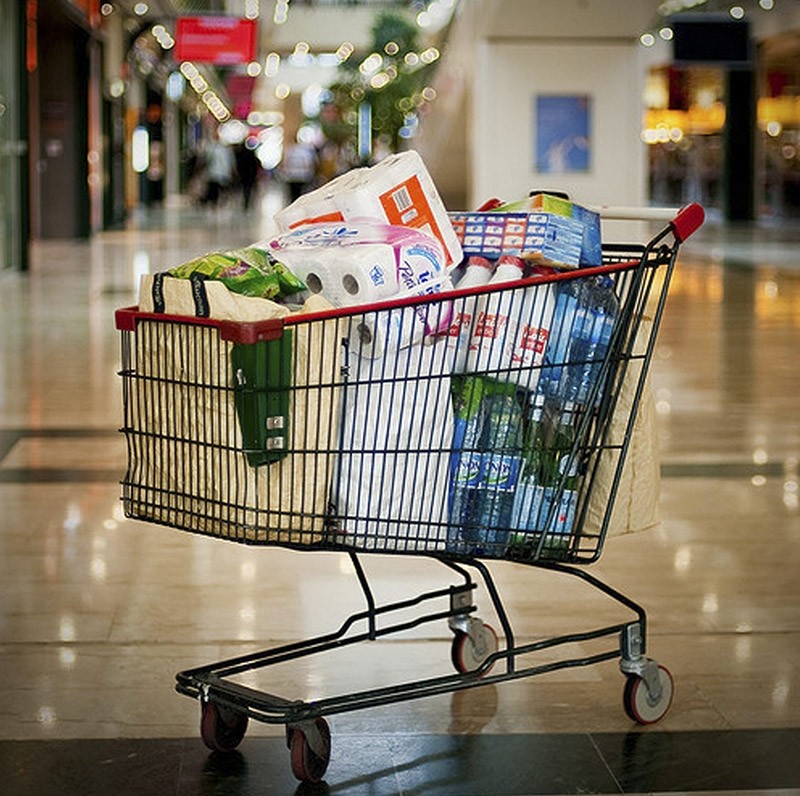 Consumer confidence, which has been declining for four consecutive months, hit its lowest level this month; it was 67.3 in October. The index saw its highest level in May, reaching 72.8.

Among main sub-indices, the probability of saving index went down by 14.4 percent from 21 in October to 18 in November, indicating the sharpest decline, according to new data.

"This decrease stemmed from the increased number of consumers who expressed no probability of saving for the next 12 month-period," TurkStat said.

In November, the financial situation expectation of household index fell 2.8 percent on a monthly basis to 84.6 while the number of unemployed people expectation index stood at 70.95 -- only a tad higher than the October level of 70.88.

The consumer confidence index measured by the TurkStat and Turkey's Central Bank are based on the results of consumer tendency surveys.

TurkStat will release the next figure on December 21, 2017.