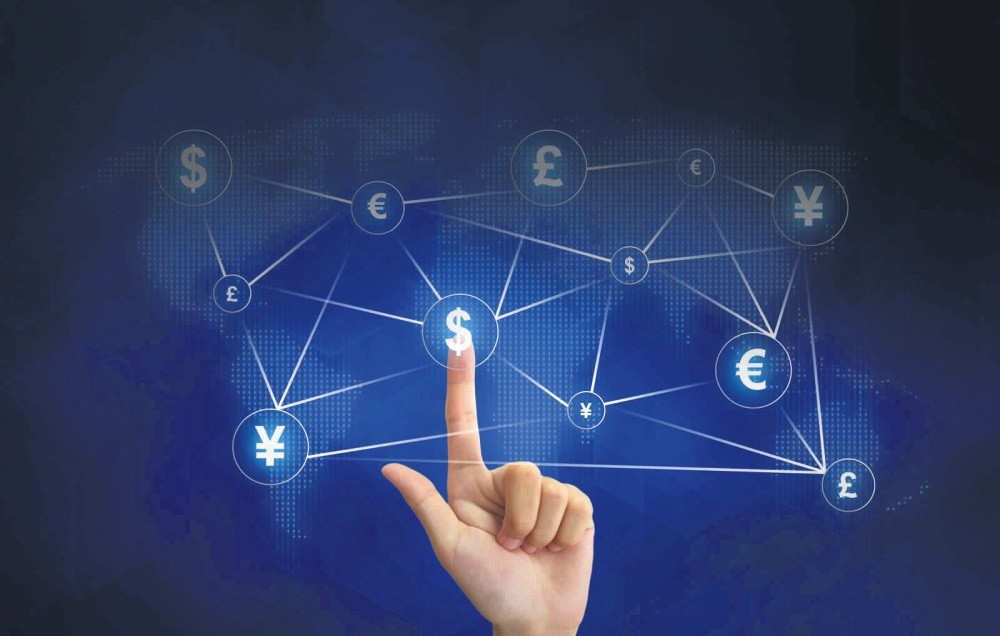 As banks use research to attract clients, the fallout of new regulation to ensure transparency to prevent inducing investors across asset classes is being watched closely.
by Dec 05, 2017 12:00 am

How much are you worth? For the FX and bond analysts covering the world's biggest markets, how much to charge for their time and research remains in question just a month away from sweeping new rules that require fund managers to pay for these services.

Forcing funds pay separately for research is one element of the wide-ranging EU financial markets directive known as 'MiFID II', which is aimed at making European markets more transparent and providing better value for investors. Its complexity has already delayed its implementation by a year.

Having grappled with the issue for the past 18 months, no consensus or preferred pricing model appears to have emerged on macroeconomic, fixed income and foreign exchange research, taking discussions down to the wire.

At least 11 banks Reuters spoke to said they would be charging for investment research and meetings with analysts when the MiFID II comes into force on Jan. 3.

There was a reluctance to talk about charges but several sources said pricing of fixed income research was aimed low, many said pricing details had not yet been finalized and some said certain elements of research -- mostly macroeconomic -- would be free via online portals.

"While we're currently discussing with clients, we've not gone public on anything yet," said a source at an international bank with operations in London, declining to be named.

"I'm hearing from everyone at other banks that pricing isn't yet fixed. Someone else told me that they didn't think things would be finalized until March."

Because banks use research to attract clients, the fallout of MiFID II across asset classes is being watched closely.

But working out prices for forex and fixed income research has proved complex, analysts said. They added it was hard to assess the impact since a large chunk of clients such as central banks, sovereign wealth funds and certain pension funds will not have to pay under the new rules.

There were also some concerns about the implications for the thousands of analyst jobs in a banking sector already squeezed by the financial crisis and regulation. The number of analysts at the 12 biggest banks has fallen by 10 percent since 2012 to 5,981 in 2016, according to data provider Coalition.

Compliance demands meanwhile are keeping traders, trading desk heads and analysts away from clients, which hurts the profitability of the desk.

Peter Chatwell, head of rates strategy at Mizuho in London, said at least one or two days of his week are allocated to MiFID II.

"I am spending a vast amount of time agreeing prices for research contracts, working on our new research portal and working out how to swiftly onboard the new clients we are acquiring," he said.

"This is far bigger than Y2K, because this is not a one-off IT fix but a structural change in how research is used and funded within financial markets," Chatwell said, referring to preparations to deal with computer issues around the change in date before the year 2000.

According to Greenwich Associates, 94 percent of the 46 sell-side fixed-income traders taking part in a recent study said they are spending more time speaking with compliance.

The key question meanwhile for asset managers required to pay for research under MiFID II is whether to pass on or absorb that cost.

Pricing of fixed income, currency and commodity (FICC) research was expected to be generally lower than for equities.

The median expected cost of equity research is 10 basis points - equating to 1 million euros per year for a firm with 1 billion euros under management, according to the CFA Institute. The median cost for FICC research was 3.5 bps.

That may be caused by a view that such research is free, because until now it has been bundled into the dealing spread, said Rhodri Preece, head of capital markets policy for EMEA at the CFA.

"Perhaps there's an opportunity (for banks) to recoup some of the losses (from buy-side shifting away from their equity research) through charging for fixed income," he said.

One source at a European bank, who declined to be named, said the pricing of research would be a "reality check," while two bond analysts said clients had told them that they were pricing their research too low. "The fees being talked about in the market at the moment are pretty negligible, about enough to pay for delivering the invoice," said another banking source, declining to be named.

One source with knowledge of the matter said JP Morgan would charge $10,000 a year for electronic access to published reports only, which would not include analyst time or greater engagement with the research department. A spokesperson for JP Morgan declined to comment.

A source at another bank who asked not to be named said the annual cost of macro-economic research was set at around 15,000 dollars which includes access to analysts.

British bank NatWest says on its website it will provide written material for free on its Agile Markets platform and charge an annual subscription of 2,000 pounds (2,656 dollars) to access strategists.

Others questioned the model of providing free research under the new rules and expected regulators to give further clarity.

"The idea that some firms are going to give away stuff for nothing or very little goes counter to the point of what the regulation is trying to achieve, which is trying to stop inducements," said one London-based analyst.