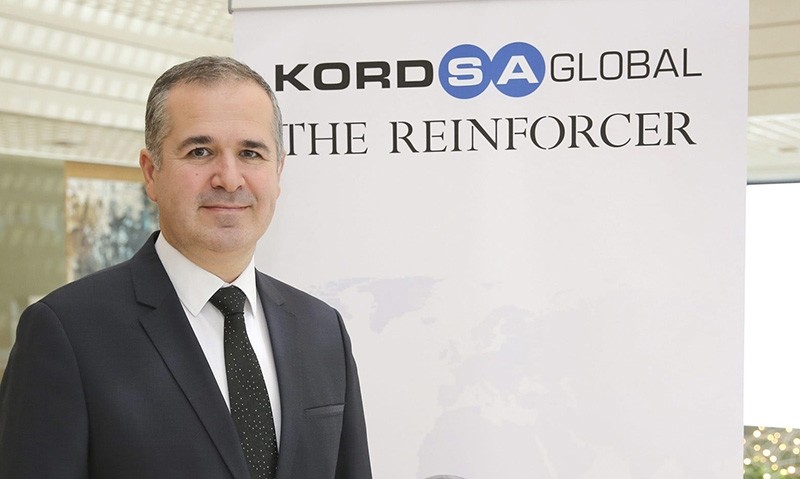 Turkey's Kordsa announced yesterday that its U.S. affiliate decided to buy the Pennsylvania-based Fabric Development Inc. and the California-based Textile Products Inc. for around $100 million.

Kordsa, an affiliate of conglomerate Sabancı Holding, is a leading provider of a tire, construction reinforcement and composite technologies.

The deal is expected to help increase Kordsa's composite revenue by around $80 million in 2018, according to a statement published on the website of Borsa Istanbul, Turkey's main stock exchange.

The U.S. companies supply composite materials to the aerospace industry, the statement said.

The purchase, which is still subject to approval by U.S. regulators, is expected to be finalized in the first quarter of 2018.

The CEO of Sabancı Holding Mehmet Göçmen stated that this acquisition will make Kordsa one of the most important suppliers of the commercial aviation industry.

Kordsa aims to strengthen its position in the U.S. as well as become a strong player in the commercial aviation industry supply chain by incorporating leading companies in the composite technology market, which is expected to grow by more than 10 percent over the next five years.

Göçmen said that the deal will ensure Kordsa to become a strategic supplier of major players in aerospace and civil aviation, particularly Boeing and Toray Composites Materials America Inc.

He also said the investment will greatly contribute to the innovation-oriented growth strategy of Sabancı Group, indicating that it will be an important opportunity to reach technology and bring it to Turkey.

Meanwhile, he added that it will enable their industrial companies to export technology in the framework of an open innovation mindset.

Within the context of the Kordsa's composite technologies strategy, the investment will provide the company with an opportunity to strengthen the wings and fuselage of an aircraft, Kordsa CEO Ali Çalışkan said.

Çalışkan also said that following the completion of the deal, Kordsa will carry out operations on four continents with its 10 facilities.