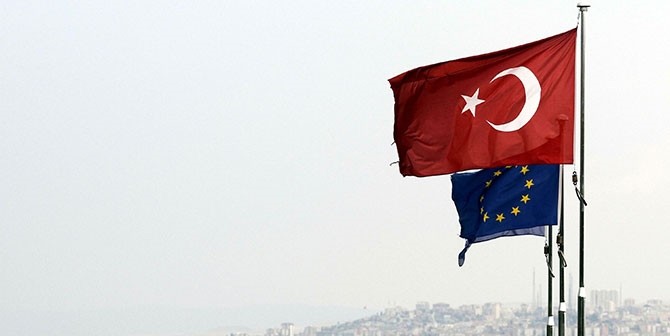 Negotiations to update the Customs Union agreement between Turkey and the EU should be started, Special Adviser to High Representative of the European Union for Foreign Affairs and Security Policy Federica Mogherini said Sunday.

Highlighting that the renewal of the agreement will benefit the bloc, Nathalie Tocci said that the negotiations need to be restarted.

She also noted that although Turkey and EU do not fully agree on all matters, they have strong cooperation regarding energy, migration and the fight against terrorism.

"Relations between the EU and Turkey are too strong to breakaway" Tocci added.

Ankara's Customs Union Agreement with the EU came into force in 1995. Both Turkey and the EU seek to expand the scope of the agreement, which would have positive effects on mutual trade relations in various industries.

However, Turkey's worsening relations with Germany have crippled the process.