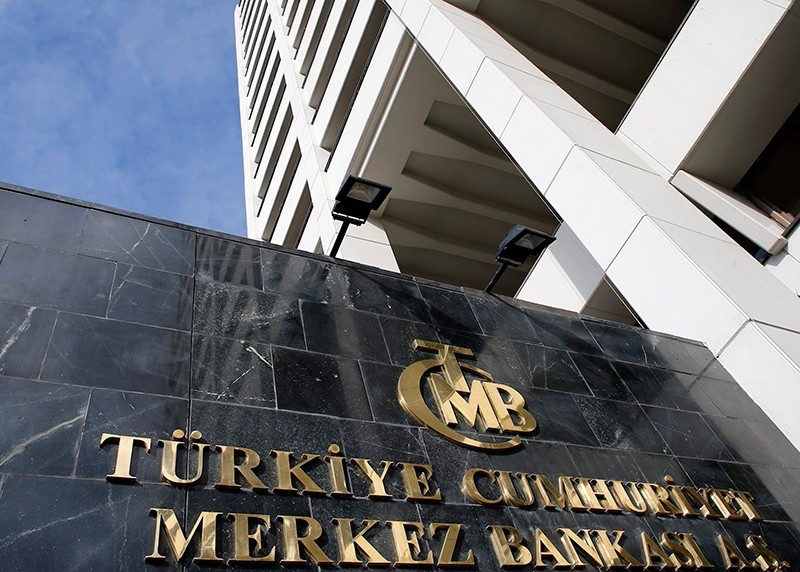 The Central Bank of the Republic of Turkey (CBRT) announced yesterday it has raised its late window rate, or lending rate, by 0.5 basis points, and kept other rates steady.

According to a statement that was released after its Monetary Policy Committee meeting, the bank said it raised its late liquidity window rate from 12.25 percent to 12.75 percent, which was less than the 100-basis-point hike, which had been predicted by the 20 economists polled by Anadolu Agency (AA).

It also said overnight interest rates of marginal funding rates were left at 9.25 percent, and the borrowing rate has been kept at 7.25 percent. The one-week repo rate remained unchanged at 8 percent.

The bank also said current elevated levels of inflation and recent developments in cost factors have increased the risks on expectations and the pricing behavior.

Accordingly, the committee decided to tighten the monetary policy stance, it said.

The bank said it will continue to use every available instrument in its pursuit of the price stability objective.

"A tight stance in monetary policy will be maintained decisively until the inflation outlook significantly improves and becomes consistent with the targets. Inflation expectations, pricing behavior and other factors affecting inflation will be closely monitored and, if needed, further monetary tightening will be delivered," the statement read.

The CBRT's move followed the U.S. Federal Reserve's decision to raise interest rates by a quarter of a percentage point in a third hike in 2017.

The late liquidity window rate is the lending facility provided by the CBRT for banks to enable them to make use of their excess liquidity at the end of the day.

The Turkish lira weakened to 3.88 against the U.S. dollar after the decision.