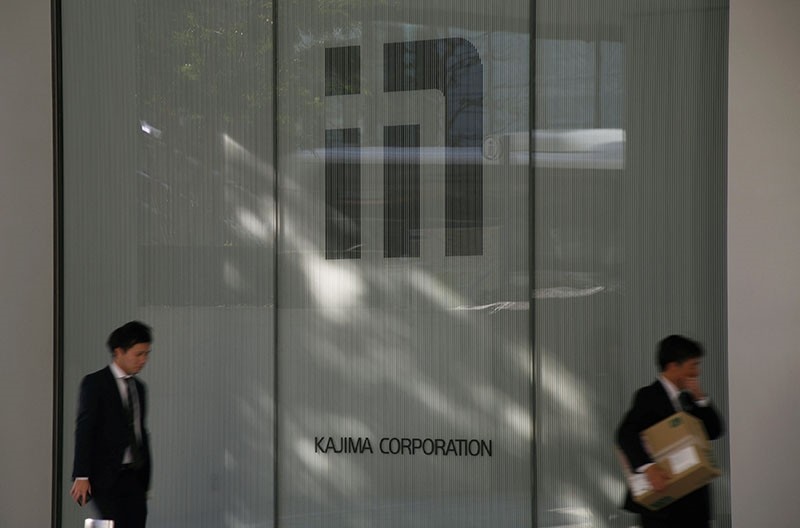 The state-of-the-art maglev, or magnetically levitated, trains are scheduled to begin commercial service between Tokyo and Nagoya in central Japan in 2027, later extending to the western hub of Osaka.

Construction firm Kajima's headquarters and another Tokyo office were raided by investigators from the Tokyo District Prosecutors Office and the Fair Trade Commission for suspected anti-trust law violations, said a company spokesman who declined to be named.

Another general contractor Shimizu also said it was raided Monday.

Of the last 22 bids related to the maglev project, 15 were won by joint ventures the four groups separately formed and distributed almost evenly among them, the reports said.

Taisei and Obayashi were not raided on Monday.

But prosecutors searched Obayashi earlier this month on suspicion of obstructing other companies' business.

The company reportedly pressured other contractors to drop their planned bids for a contract to build an emergency exit at Nagoya.

Maglev trains will run at 500 kilometers (310 miles) per hour, roughly twice as fast as the current bullet trains in Japan.

A maglev train clocked a new world speed record in a 2015 test run near Mount Fuji, smashing through the 600 kilometers (373 miles) per hour mark.