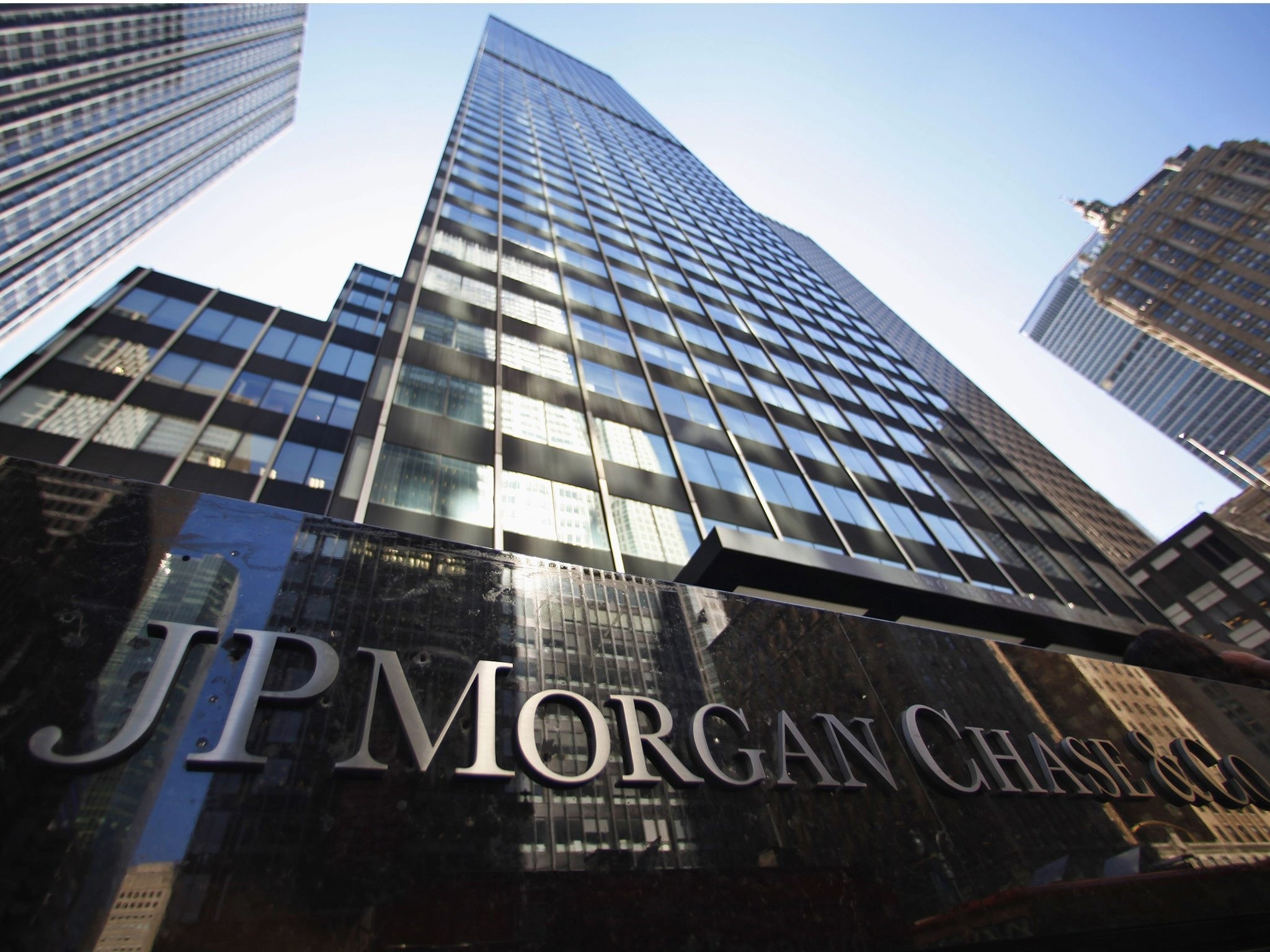 The US bank's subsidiary "failed to adequately identify the increased money laundering risks in some of the business relationships related to this case", the FINMA body said, referring to a money-laundering scandal that has shaken the Malaysian political establishment.

"The bank seriously breached anti-money laundering regulations by failing to screen adequately transactions and business relationships booked in Switzerland associated with the Malaysian sovereign wealth fund 1MDB and one of its business partners," FINMA said in a statement.

The US Justice Department alleges in civil lawsuits that $4.5 billion was looted from 1MDB in an audacious campaign of fraud and money-laundering.

The scandal has rocked the administration of Malaysian Prime Minister Najib Razak, who must call elections by mid-2018. He has responded by purging critics from his government and curbing domestic investigations.

Celebrities have been sucked into the scandal, with the Justice Department alleging stolen 1MDB money was used to buy jewelry worth millions of dollars for Miranda Kerr as well as gifts for Leonardo DiCaprio.

FINMA said Thursday that, despite its findings, it would not seek legal proceedings against any individuals.

It would, however, now conduct an in-depth review of the bank's anti-money laundering systems.